Since then, a staggering 9,563,907* unborn babies have lost their lives to abortion across England, Wales and Scotland — more than one death every three minutes; 20 lives ended every hour.

Almost 1 in 4 (24%) pregnancies in England and Wales now ends in abortion, according to the most recent Government statistics.

Despite conception rates falling for the eleventh year in a row, this is the highest figure since records began and represents a significant increase from 2012 when approximately 1 in 5 (20.7%) pregnancies ended in abortion.

The number of abortions in England & Wales reached an all-time high in 2019 at 209,519, while the number of terminations performed in Scotland was the third-highest on record at 13,583.

Unfortunately, those record figures are likely to increase following the introduction of an extreme abortion regime in Northern Ireland and policy changes allowing for ‘DIY’ home abortions across England, Scotland and Wales.

New and radical abortion legislation in Northern Ireland, imposed upon them by the Government in Westminster, allows abortion-on-demand up to 24 weeks and disability-selective abortion right up to birth – including for Down’s syndrome, cleft lip and club foot.

Earlier this month, it was revealed 664 terminations have already taken place under the new regime despite the fact the Northern Ireland Department of Health has not officially commissioned abortion ‘services’.

Meanwhile, the introduction of ‘DIY’ home abortion schemes across Great Britain has coincided with record-high abortion numbers in England and Wales.

Abortion statistics released by the Department of Health and Social Care show that 109,836 abortions were performed for English and Welsh residents in the 6 months between 1 January and 30 June 2020.

The increase in abortion numbers has coincided with a rise in the number of safety abuses and other significant scandals, placing women at risk, with UK abortion providers.

Earlier this year, it was revealed that over 60% of England’s abortion clinics are rated inadequate or requiring improvement when it comes to safety.

Over the past year, the Care Quality Commission (CQC) has released alarming reports detailing health and safety abuses at two of the largest abortion clinics in the UK. Inspectors found an abortion clinic in London which specialises in late-term terminations was putting the lives of women at risk and, in November, the CQC handed BPAS Merseyside the worst rating of any private abortion provider so far.

The situation may be significantly worse too. Despite the damning reports, the CQC announced in March that it would be suspending safety inspections during the COVID-19 pandemic.

In their absence, an undercover investigation found evidence of abortion providers putting women at significant risk by not carrying out basic checks before sending them ‘DIY’ home abortion pills.

The study also discovered ‘DIY’ home abortion pills can easily be obtained and administered to others, potentially in a coercive manner.

In May, it was revealed UK police were investigating the death of an unborn baby after its mother took ‘DIY’ home abortion pills while 28 weeks’ pregnant.

In addition, abortion provider BPAS said they were investigating a further eight cases of women taking ‘DIY’ home abortion pills beyond the 10-week limit, raising questions over what checks are being conducted to ensure the law isn’t being broken and dangerous late-term abortions aren’t happening.

More recently, a nurse in the UK has shared how she was left fearing for her life and needing emergency surgery after Marie Stopes International denied her counselling and pressured her to take abortion pills at home, rather than under the supervision of a doctor in a clinic.

Just two weeks ago, a pregnant woman similarly disclosed that she’d had an abortion after being denied face-to-face counselling services from the UK’s largest abortion provider, BPAS, which boasts that it can offer same-day abortions in its ‘considering abortion’ booklet. 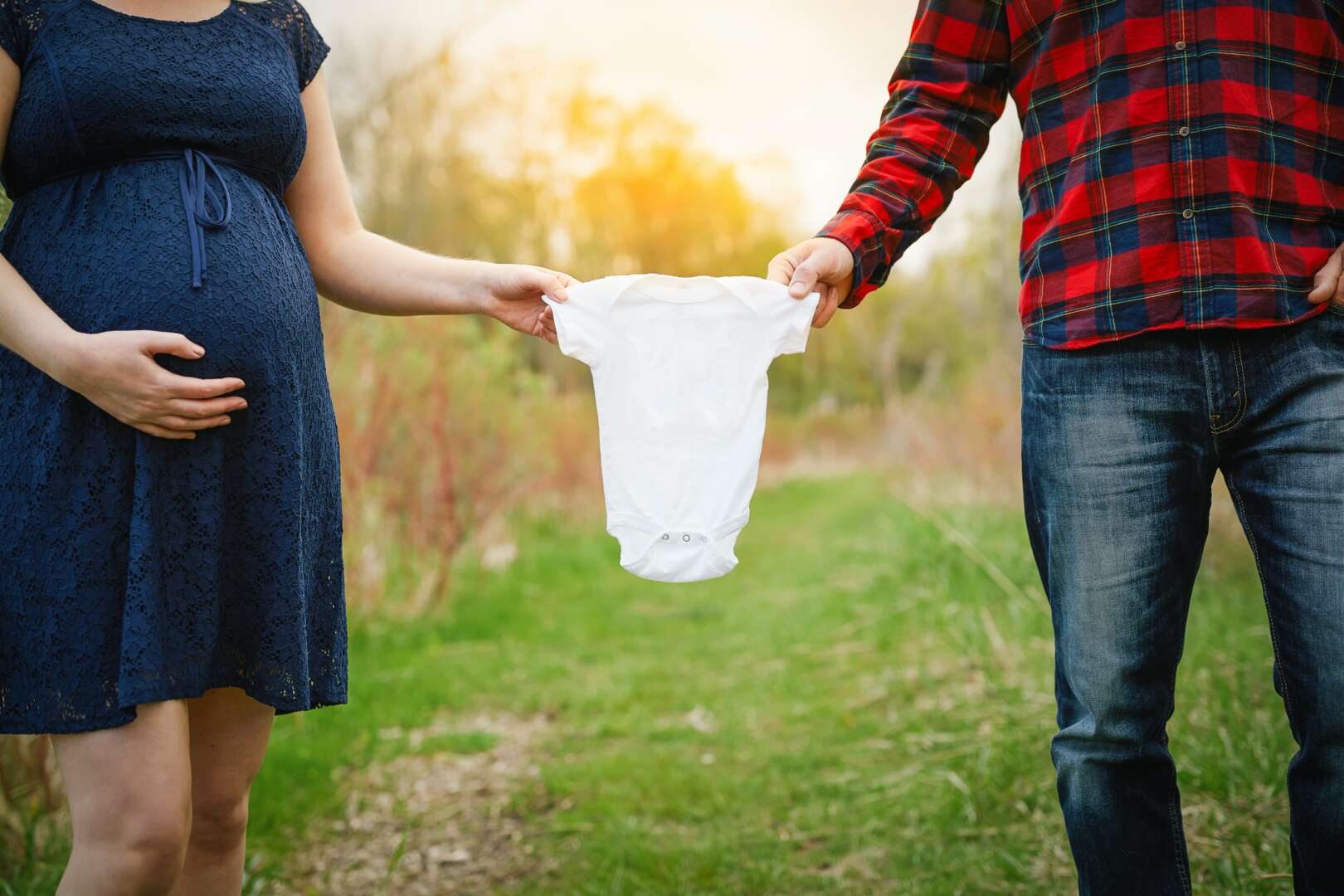 Despite the significant rise in safety abuses and other scandals, abortion providers and their bosses continue to be well compensated by the UK taxpayer through Government contributions.

Since the passing of the Act, what was once a crime has become a lucrative industry.

The accounts also show the abortion provider had a record income of £308 million from operations here in the UK and overseas, receiving over £46 million in 2019 from the Department for International Development (DfID), who remain the single largest donor.

The abortion industry continues to unjustly and disproportionately target unborn babies diagnosed with a disability.

Earlier this year, it was revealed the number of abortions performed on unborn babies with cleft lip and palate in England & Wales has increased 150% since 2011.

Meanwhile, the latest available figures show that 90% of children diagnosed with Down’s syndrome before birth are aborted. There were 3,183 disability selective abortions across England & Wales in 2019, with 656 of those occurring following a prenatal diagnosis of Down’s syndrome.

The UN Committee on the Rights of Persons with Disabilities’ has made a key recommendation that the UK change its abortion law on disability so that it does not single out babies with disabilities for abortion, right up to the point of birth.

An industry on limited time?

Last week it was announced that the High Court in London will hear a landmark case against the UK Government over the country’s discriminatory abortion legislation.

Currently in England, Scotland and Wales, the law singles out babies with disabilities such as cleft lip,club foot and Down’s syndrome, and allows terminations right up to the point of birth. However, there is a 24-week time limit for most abortions that are carried out when a baby does not have a disability.

Heidi Carter, a 25-year-old woman with Down’s syndrome, and Máire Lea-Wilson, whose sixteen-month-old son Aidan also has the condition, both believe this is “deeply offensive” and have joined forces to challenge the law.

Heidi’s legal challenge has generated widespread support from those with first-hand experience of Down’s syndrome, disability advocates and more, with over 5,000,000 people watching Heidi tell Channel 5 the current law is “deeply offensive”.

Analysis of the 2019 General Election, conducted by pro-life charity Right To Life UK, revealed the number of pro-life MPs has increased while the pro-abortion lobby has lost a large number of MPs.

This played a part in the failure of an attempt to hijack the UK Government’s flagship Domestic Abuse Bill with two extreme abortion proposals, in July. 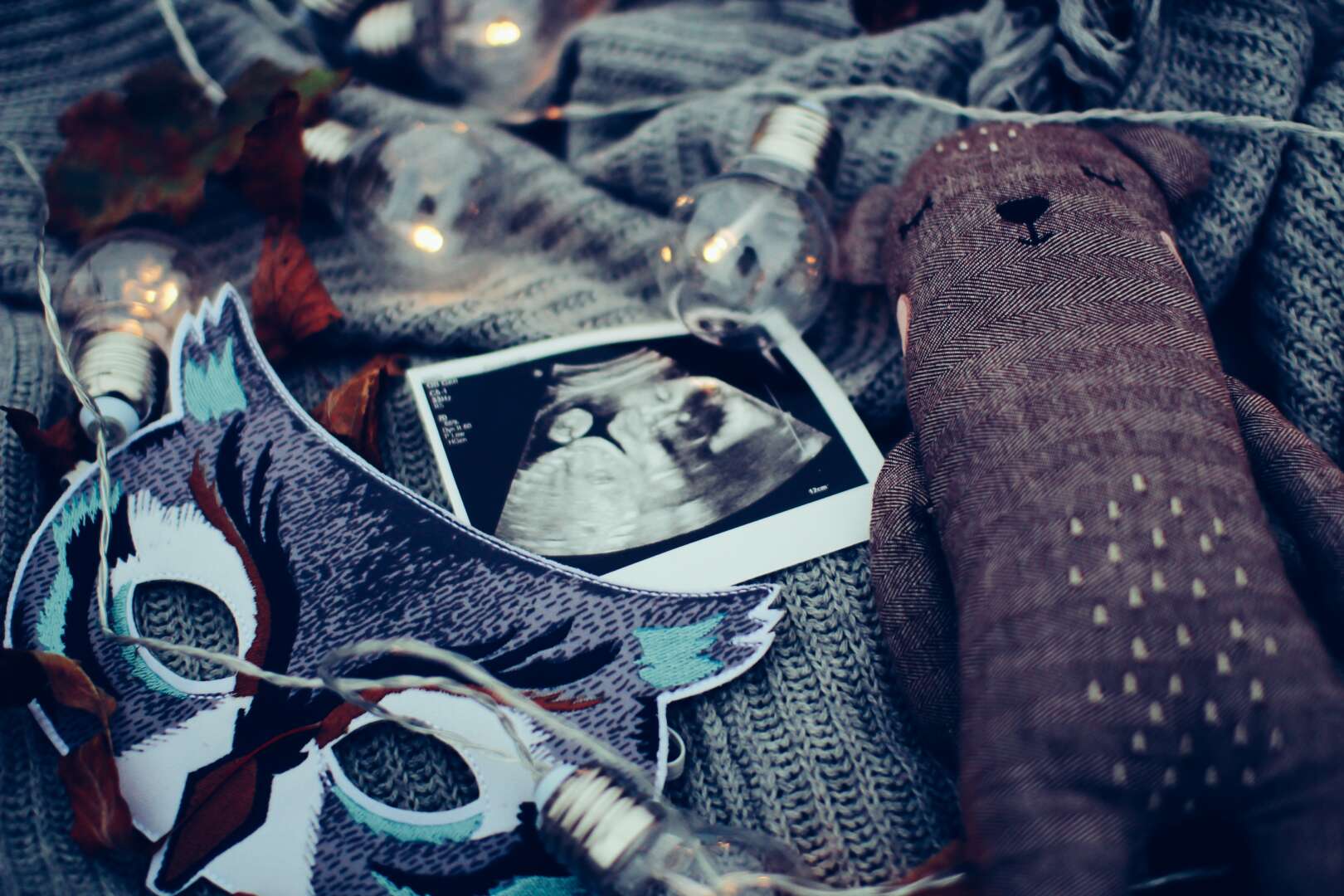 Opinion polls repeatedly show that the public wants increased protections for unborn babies and the number of abortions reduced – rather than the wholesale removal of legal safeguards around abortion.

Only 1% of the UK population want abortion to be available up to birth and over 70% of women want the abortion limit to be reduced to 20 weeks or lower.

Polling from last year revealed that over 41% of Londoners believe abortion should be illegal in almost all circumstances.

Polling also revealed that two-thirds of women and 70% of 18-34-year-olds in Northern Ireland did not want Europe’s most extreme abortion law imposed on the province by Westminster.

At 12:00pm today, members from pro-life organisations across the country will take part in a live display in Parliament Square to commemorate the Abortion Act receiving Royal Assent.

The event, organised by March for Life UK, will involve people ranging in age from 1 to 53, all dressed in black, standing around the edge of the square holding placards. Each placard will state the exact number of abortions which occurred during the year in which the holder was born.

A spokesperson for Right to Life UK, Catherine Robinson said:

“The UK’s abortion law is failing both women and unborn babies. It is a national tragedy that 9,563,907 lives have been lost since the passing of the 1967 Abortion Act, each one a valuable human being who was denied the right to life.

“Every one of these abortions represents a failure of our society to protect the lives of babies in the womb and a failure to offer full support to women with unplanned pregnancies.

“We are always looking at how we can save more lives by ensuring that protections for unborn babies are introduced and safeguards are strengthened to protect both mothers and babies.”

*This figure is a projection for England, Wales and Scotland through to midnight on 27/10/20 and has been calculated based on the following assumptions: