The government has proposed a law which reduces our constitutional rights

The human rights chapter in the Maltese Constitution is the bedrock and shield of our rights as citizens. Any attempt at changing the contents of such a chapter needs to be scrupulously examined and vetted. Since 1964 every time the chapter was amended, this was to increase rather than reduce the rights enshrined in it.

This is set to change.

The government has proposed a law that will diminish rather than embellish our rights set forth in the constitution. The right to a court of law in criminal proceedings was laid down in a 1983 landmark case where a law allowing a price control tribunal to decide criminal cases was declared null and void. Along the years this guarantee of access to a court of law in criminal cases, and nothing else, was extended to cover cases where hefty and punitive so-called “administrative penalties” could be imposed.

Since 2016, by a ruling of the Constitutional Court these cannot be imposed except by a court of law. In 2018 the same court decided that such cases had to be made available both at first and second instance i.e. at all stages of the proceedings. 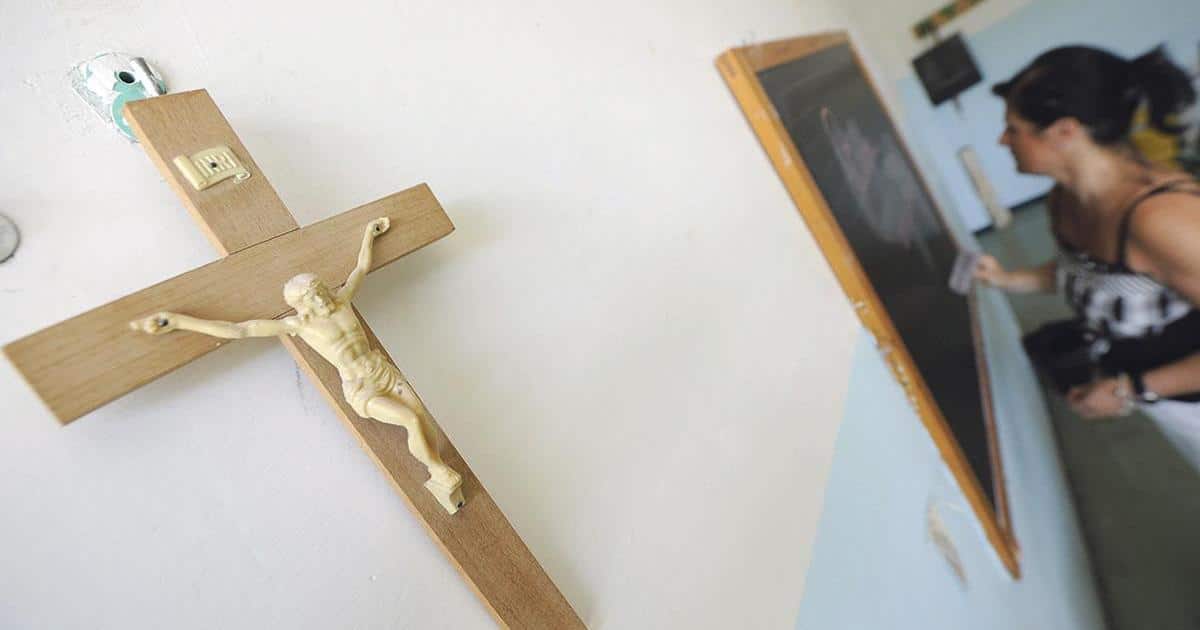 The government is proposing to bury this jurisprudence and rulings and allow administrative tribunals, rather than courts of law, to impose administrative penalties which are in effect criminal in nature.

There is no doubt in my mind that this is being done to save a provision in the equality bills which allows the equality board – not a court of law – to impose hefty fines on private individuals and organisations. A Church school or organisation may be hauled before such administrative tribunal and be given a hefty fine. The opposition, during the second reading of the bills through Clyde Puli and Therese Comodini Cachia rightly criticised this provision as being unconstitutional. What does the government intend to do? Rather than amend the draft law it wants to amend the constitution to regularise the ‘unconstitutional’ provisions!

Thankfully, this bill needs a two-thirds majority of all MPs in its final voting to be approved. I have no doubt in my mind that the opposition will oppose tooth and nail this nefarious draft law. I am saying this for the simple reason that in 2018 the party in opposition, following the institution of a constitutional human rights action, managed to have a law declared as unconstitutional which allowed the Electoral Commission to impose hefty fines against any political party found to have breached the Party Financing Act.

Besides, I am reliably informed that this provision, which needs a two-thirds majority to be approved, was launched by the government without any form of consultation with the opposition whose support it needs to enact this constitutional amendment. Even for such an act of arrogance this bill deserves to be dumped in the bin of legislative history!

To add insult to injury, this bill is being justified on the grounds that it aligns the Maltese Constitution with the European Convention on Human Rights and eliminates a ‘discrepancy’ with the latter. This is pure legal nonsense, and a deceitful assertion; for the Convention allows, indeed encourages, member states of the Council of Europe to provide for rights and guarantees in addition to, or more generous than, the Convention. It does not allow member states to provide lesser guarantees not more.

A solution to this problem would be to set up a special administrative court presided over by a sole member of the judiciary to decide questions relating to administrative penalties.

Changing the Constitution to allow lay tribunals to decide criminal cases would be a first in constitutional history. A first to be ashamed of.