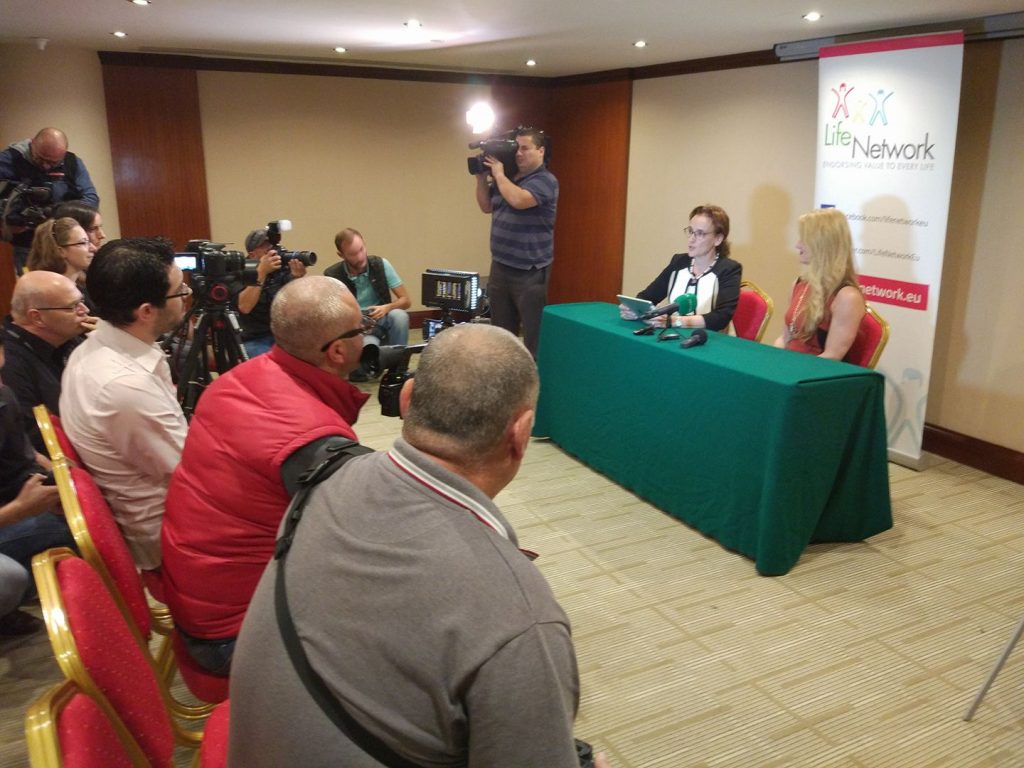 The morning after pill offers no guarantee that it will not prevent a fertilised egg from implanting in a woman’s womb, pro-life campaigner Rebecca Kiessling insisted today.

The 46-year-old American advocate, daughter of a rape victim, is in Malta as the guest of the Pro-Life Network.

“Would you reverse the car at the mere thought of having a child standing at the rear? No, because you would want to err on the side of caution. The same holds true for the morning after pill, which may prevent a fertilised egg from implantation,” she said.

The ethical debate over the MAP centres around whether the pill can prevent an already fertilised egg from implantation with pro-lifers insisting this would be abortive.

Dr Kiessling said the literature accompanying the morning after pill is based on the redefinition in the US of when a pregnancy starts. She noted that in the wake of the Roe vs Wade case, a US Supreme Court ruling that legalised abortion in the 1970s, the American medical authorities redefined pregnancy as starting on implantation.

“But women are being intentionally misinformed about the possibility that the morning after pill could stop a fertilised egg from implanting [and so terminating human life],” Dr Kiessling said.

However, she said the availability of MAP could also instigate a lack of compassion for rape victims and their children since they would be pressured by society to take the pill.

Speaking of her own experience as the child of a rape victim, Dr Kiessling refuted pro-abortion arguments in the case of rape.

“If you care about rape victims you should punish the rapists and not the babies… it is absolute barbaric to punish a child for somebody else’s crime,” she said, adding abortion would constitute a second violation of the rape victim’s dignity.

Dr Kiessling is on an awareness tour and will on Saturday participate in a candle-lit vigil in Valletta in favour of protecting life from conception to natural death.