In their increasingly aggressive campaign to promote abortion, Doctors for Choice again claimed that the criminal code has no provision for abortion under any circumstance, not even when a woman’s life is imminently at risk of death as a result of a pregnancy.

To prove their point, they stoop to any level and are now exploiting a relatively recent case of ectopic pregnancy.

An ectopic pregnancy is a non-viable pregnancy that occurs outside of the uterine cavity, most commonly in the fallopian tube.

As a pro-life activist, I checked the facts with the help of an expert of how this condition is treated in Malta

I was informed that there are basically three ways to deal with an ectopic pregnancy and that saving the mother is the top priority.

One either waits, or one treats the case medically, or, thirdly, as a last resort, it is removed surgically.

As in all sound medical practice, invasive treatment is kept to a minimum in the interest of the patient’s well-being.

Usually, unless otherwise indicated, the mother is kept under strict observation and, often, the body solves the problem on its own, unassisted medically.

The second line of treatment is the medical option where the drug methotrexate, that cuts short the pregnancy, is administered.

The use of methotrexate is also not so straightforward as its side effects and contraindications have to be taken into account. Yet, even here, one has to weigh the risks of taking methotrexate when the risk of surgery is higher.

Once the specialist treating the mother decides medically that the patient needs methotrexate, the decision is final.

There are formulary drugs and non-formulary drugs. Formulary are easily accessible, one just needs to prescribe them, like paracetamol or certain antibiotics.

Non-formulary are more difficult to access, not for ethical reasons but because of logistical and safety issues.

Being a dangerous non-formulary drug, methotrexate needs to be signed off by the specialist/consultant and head of department, then sent to the pharmacy where the drug is prepared and finally forwarded for its administration. The whole process takes time and some delay is inevitable as the use of drugs that carry certain grave risks must be controlled.

It is about time that the pro-abortion lobbyists make a serious attempt to respect the facts. We all have a very serious obligation to ensure that the public is given the truth, especially about such life and death matters.

Sadly, again and again, ethics is not the forte of the so called ‘pro-choice’ brigade.

It is profoundly unjust and dishonest that they grasp and manipulate any extreme case they can find in order to justify their false claim that anti-abortion laws place pregnant women at risk. 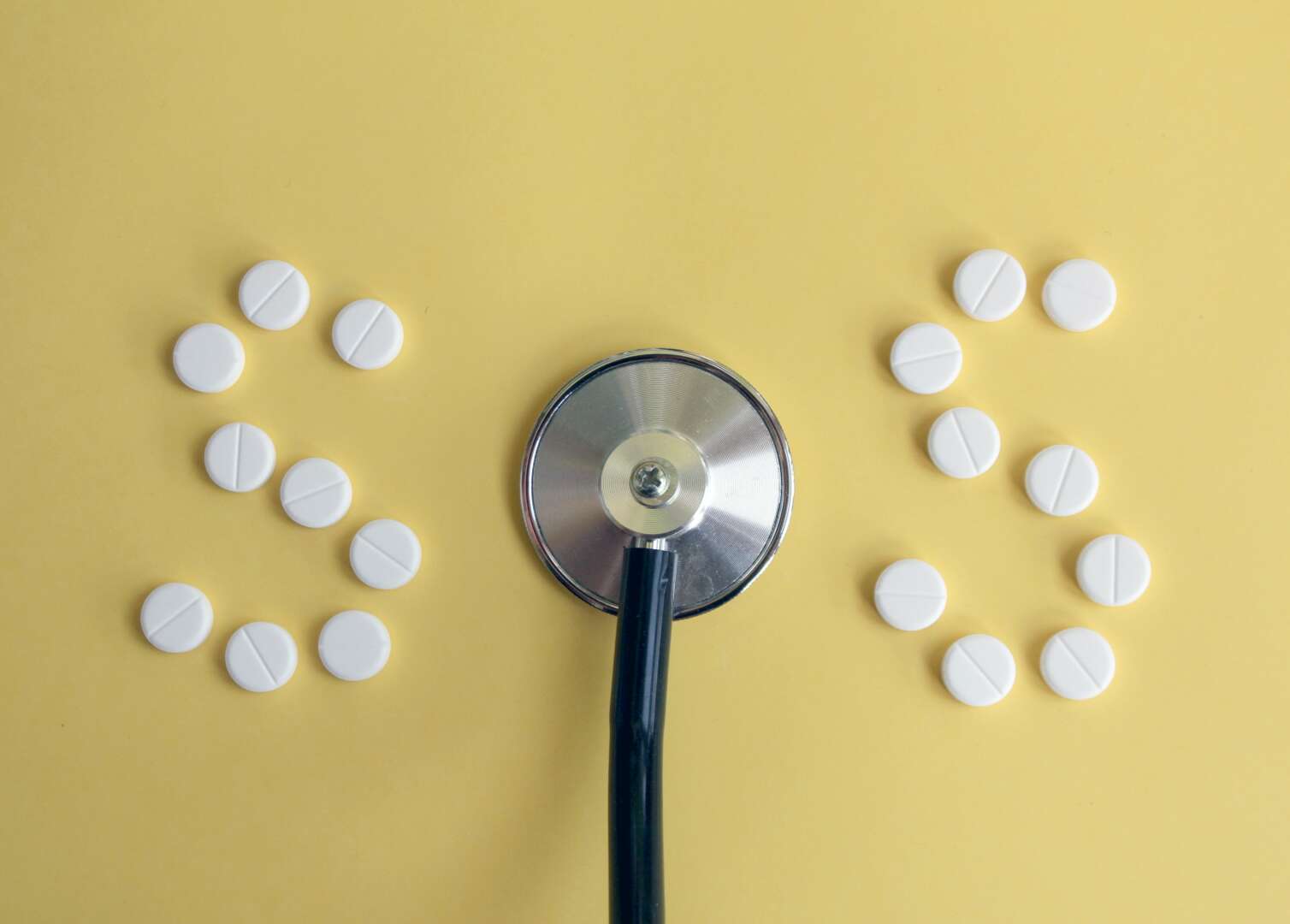 It is disingenuous and entirely wrong for the self-styled “doctors for choice” to use the case of an unfortunate woman who suffered the traumas of an ectopic pregnancy as a “trojan horse” attempt at changing Malta’s abortion laws.

This poor lady (assuming the account in the Times of Malta is accurate) appears to have suffered additional distress as a result of what appears to have been bureaucratic delay in being given the correct treatment for her serious and potentially life-threatening problem, which is always to end the pregnancy. This case, in itself, establishes the fact that Malta’s abortion laws have nothing to do with the difficulties encountered and I cannot fathom how anyone could claim otherwise.

It should be evident that the solution to prevention of a similar future occurrence of this most regrettable incident must surely lie in modifying or speeding up the procedures already in place to ensure expeditious delivery of necessary treatment. I fail to see why the laborious process of parliamentary legislation should be required to achieve this desirable outcome.

There has never been any controversy about the need to terminate ectopic pregnancies. No pro-life institution, government or Church has ever challenged this fact.

Abortion, on the other hand, almost invariably involves the deliberate ending of a healthy, viable pregnancy. It is rarely carried out for what might be termed ‘good medical reasons’, the usual situations being ‘domestic arrangements’ or ‘economic hardship’. The minority associated with abuse/assault/foetal abnormality create tremendous difficulty all round as they are, inevitably, tragic situations to which there is no ‘happy or easy’ solution.

Malta’s would-be abortionists might like to ask themselves to explain the schizophrenic approach like-minded clinicians adopt towards pregnancy. If the baby is wanted, the foetus is happily referred to as ‘your baby/little boy/little girl’; on the other hand, if unwanted, it remains an ‘it’ and is treated like an unwanted wart, to be disposed of expeditiously.

Whither the Hippocratic oath, which, for thousands of years, included the line “I will not administer a pessary to a woman to induce an abortion”, until the evermore utilitarian approach the human race has adopted towards life led to its removal in around 1970?

This is a www.timesofmalta.com opinion piece