On the issue of marriage, gay or otherwise

Home > Malta > On the issue of marriage, gay or otherwise 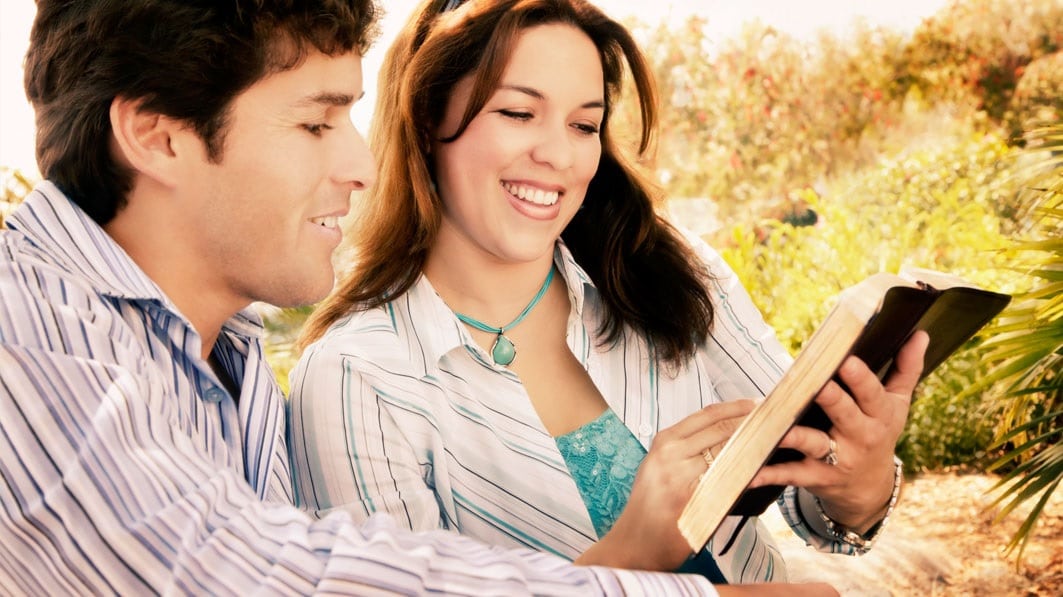 On the issue of marriage, gay or otherwise

It seems that Parliament is to meet fast after the election and it also seems that one of the first issues on the agenda is that of gay marriage. Now let me make some things clear from the start. I am not against some kind of arrangement or civil union for gay people, I am not against any kind of dialogue and rapprochement with them, I am against any type of discrimination against anyone for that matter. I feel sorry for the discriminatory way the world has treated LGBTQI people in the past and I feel I ought to apologise for any such behaviour from others. Even in the Church of which I am a lay member, let me be clear that I am not against any of this bridge building to the point that the Church should welcome everyone with good intentions, that the Church encourages real relationships as long as the distinction between the moral object and the moral act is maintained. I am ready to accept blessing of relationships, Holy Communion, LGBTQI prayer groups and Masses as long as the distinction between moral object and moral act is maintained.

I am ready to accept even the adoption of children in contingent, not necessary, situations (the difference between necessity and contingency is an important distinction in philosophy and I use this distinction entirely within this context) but I question whether the Church can ever stand where secular society stands today on the matter of gay marriage. If the relationship between two men or two women is ever called a marriage then what would one call the relationship between a man and a woman that God created, because in all respects, it is not and can never be, the same! I am a human being and a human person with full natural rights, but being diabetic I can never exert my right to eat cake, ice cream, bread, sweets, chocolate, pasta and several other goodies in the same amount like other people. We all have restrictions imposed on us by our nature or nurturing development, genetic or epigenetic!

I am writing this letter to try to activate a dialogue because to have gay marriage introduced to our society without any form of dialogue, especially as it seems that all Members of Parliament might be voting in favour not to upset the party applecart. This smacks of political conformity that is idiotic, far from democratic and more akin to the democracy in North Korea. I always say that if everyone agrees with something then some people must not be thinking at all! The Labour party has made this issue one of its siren calls for its own reasons but ought the PN to follow suit without a proper discussion and questioning of this issue, because I know for a fact that many of its supporters are asking profound questions on this single issue? Make no mistake, my hobby is sailing and I know which way the wind is blowing. It is not my intention to obstruct the passing of this law or to hurt anyone by what I say, but the PN and society ought to realise that there are other people who have a different ethical take on this issue, as it provides a watershed in social behaviour and its effects. These people have a right to have their say in accord with their own ethical beliefs. But how are these people supposed to vote on an issue that goes against their ethical beliefs without betraying their own consciences and such beliefs? What is there left to live for then, money, power or social benefits?

The issue might be construed as a religious one, and even on those grounds people of a religious persuasion have a right to make their voice heard, but this goes beyond religion. It is an issue steeped in anthropology, in philosophy, in psychology and in sociology. It is a question for anyone with a pair of eyes to see that a gender norm exists, and for those such as me who rationally accept principles of normative ethics, that norm has a natural outcome. The outcome of an exclusive physical and emotional binding union between a man and a women resulting in a special communal relationship called ‘marriage’. Nothing can compare to it, nothing ever will. The marriage relationship is not only an emotional outlet for love and charity but it also includes an obligation, and that obligation is to provide a home for the natural fruits of that relationship. Marriage is not only composed of the rights of fidelity and love of the couple or “fides” but also the rights and obligation of “proles” or procreation. This is singular to marriage and can never be replicated by anyone of whatever other sex at least not in the human race (parthenogenesis not known to happen). Therefore, the rights and obligations of marriage are in tandem with the couple who bring children into the world and are responsible for raising them as the children normally receive their own individual identity from being raised by their genetic parents. It is their singular right entrenched in the United Nations Convention for the Rights of the Child (which we have signed). There are contingencies for which we have laws. This singular obligation of marriage cannot be replicated by any other form of relationship because the dissonance between the fides and the proles parts of a marriage changes the nature of the relationship. Other forms of relationships may exist but not a marriage by self-definition. Again I am here talking about necessity not the contingency of couples who cannot have children through no fault of their own! That is still marriage because the absence of proles is a contingent issue beyond the intention of the married couples. This is what I and many other Maltese people believe.

Now if Joseph Muscat wants to go ahead with this for his own political reasons, well let him. It seems that the Labour Party is not prone to much ethical behaviour judging by the way that they behaved before and during the electoral campaign. If any within the PN want to go along with this issue, then let them, they have a right to their own views. However, what about those people in the PN who are against this issue of marriage between two people of the same sex? Should we be forced to agree with this situation as well and forced to vote for it to boot! I think not! I therefore publicly ask the party to sort this out through internal dialogue and reason. To allow the space for everyone to express their views is only an element of real democracy and if there are MPs who wish to vote against this issue, or at least not vote in favour in Parliament, they should be given a free vote and allowed to do so. I am against any witch hunting and those who like me believe that there are natural rights based on natural law and based on right reason and have their reasons to abstain from voting in favour of, or wish to vote against this law, then the PN should give them the right to do so. We are not a herd of cattle but neither are we trees and, not being trees, we have a right to move where our ethical beliefs take us!

I am very aware that following the recognition of the right of gay people to marry, other so-called rights that are not in line with natural law will directly follow, like the right to have children. Since children cannot be had by natural means, they will be had by other possible ones – so much for the fides part of the relationship. If the proles part they wish to enjoin involves having children through third parties through IVF, gamete donation and even worse through the slavery of surrogacy, then bang goes the children’s’ rights of identity by their genetic parents. If this right goes, then so does the right to life of innocent early human life, because embryo freezing will be made legal to facilitate the rights of LGBTQI couples, as not many female egg donors are willing to go through the dangerous and painful hyperstimulation process procedures just to donate eggs for use by others. Therefore, extra embryos left over after embryo freezing in IVF become an essential item, which then justifies the introduction of embryo freezing during IVF, which although not currently needed because egg freezing is just as efficient, leads the Labour Party strangely enough, to be already committed to, wonder of wonders, embryo freezing. The slippery slope to “A Brave New World” is then in place and we create a world of human products with few rights, rather than human beings with personal rights. I ask the PN to please allow me to disagree with this developing scenario and to allow others who think like me to do the same! If not, and the gay marriage proposal is carried, please allow someone to table a Bill in Parliament which calls the relationship between a man and a woman something else other than marriage, because it would not be a marriage according to the new law, but something else entirely for which we might want to find a modern appropriate neologism!