A mother who adopted a child with Down’s syndrome has shared her inspiring story.

The anonymous mother, who adopted Harry, shared her adoption story with the Metro, as part of their ‘Adoption Month’ news coverage.

After struggles with infertility and a miscarriage, the mum decided she wanted to adopt, and was approved to adopt a child aged three or older.

After several months in the process, she was given Harry’s profile.

“I asked specifically for a child with Down’s syndrome and the very next day, I received Harry’s details.”

Harry was a dream from day one

When the mother received Harry’s details, he was just four months old.

Despite being only approved to adopt a child aged three or over, her unique experience meant that the adoption agency made an exception and allowed her to adopt Harry.

The mum had grown up in a family where disability was not uncommon.

“To me, disability isn’t something unusual – it’s just a part of life. My little sister has Down’s syndrome and is just a few years younger than me, and I also have other disabled family members.”

In July 2016, after six months of paperwork, she finally got to take him home. “Harry was a dream from day one,” she said.

“My family were overjoyed when I adopted Harry.”

There were challenges of course: “When he was young, he used to often be sick at night, all over the bed, due to reflux issues. Cleaning up the vomit for the millionth time is the only time I thought to myself ‘I can’t do this’ – but you just have to grin and bear it.

“That’s what being a parent is at times!

“He is so bright and super sociable. We both love being outdoors and often walk around the lake near our house or visit animals at the nearby farm.

“To me, Harry is just a boy. Some days, I completely forget that he has Down’s syndrome.”

Children born with Down’s syndrome are often hard to place. “There are so many kids out there who need a home. I would absolutely encourage people to adopt a disabled child, as they can be the hardest to place but have so much love to give.”

“I’m now looking at adopting a second child, perhaps one with Down’s syndrome – but I am keeping an open mind. Fingers crossed, Harry will have another sibling next year.” 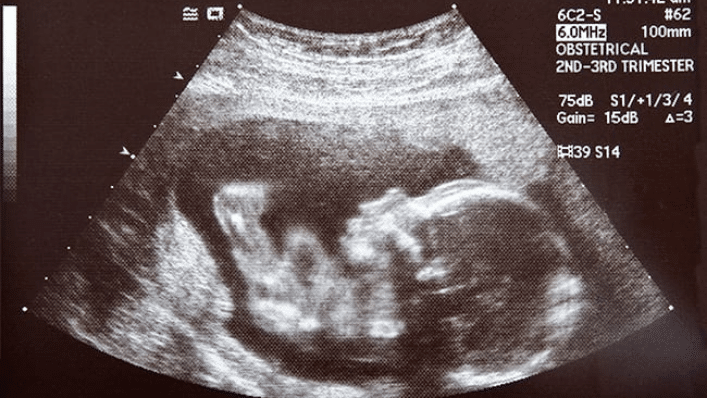 Sadly, this inspiring story takes place against the backdrop of 3,183 disability selective abortions across England & Wales in just 2019, with 656 of those occurring following a prenatal diagnosis of Down’s syndrome.

At the same time, a recent report revealed that pregnant mothers who refuse to abort their children with Down’s syndrome are being pressured by some medical professionals to change their decision.

One mother, whose child is now four-years-old, said medical professionals told her they could leave her baby with Down’s syndrome to die if it was struggling after birth.

Another mum recounted that even at 38 weeks pregnant she was being offered an abortion.

Right to Life UK spokesperson Catherine Robinson said, “Unfortunately there is so much stigma surrounding Down’s syndrome and more inspiring stories like this one need to be heard. But there is hope. The High Court in London will soon hear a landmark case against the UK Government over the country’s discriminatory abortion legislation, which singles out babies with disabilities by allowing terminations right through to birth for conditions including Down’s syndrome, cleft lip and club foot.”

“This young mum’s story is just one example of the positive impact that the Down’s syndrome and disability communities have across the United Kingdom. In 2019, 656 babies were aborted due to a prenatal diagnosis of Down’s syndrome. Every one of those lives lost represents a failure of our society to embrace those with disabilities inside and outside the womb.”

This is www.righttolife.org.uk opinion piece