Treatment ‘delay’ is under review

The head of obstetrics and gynaecology at Mater Dei Hospital is looking into a woman’s claim that her life was “needlessly put at risk” because it took two days for her to receive authorization to use a medicine that would end her ectopic pregnancy, which can be fatal.

“The delay is not normal and the case is being looked into,” Yves Muscat Baron said. “The patient’s life was never put at risk as she was kept under continuous surveillance. We will, however, take the opportunity to look into how the system can be improved.” He said about one to two per cent of pregnancies are ectopic, amounting to 25-35 per year. These cases are treated either surgically, by removing the fallopian tube, or medically by administering a medicine called methotrexate, which has been available at Mater Dei since 2018. 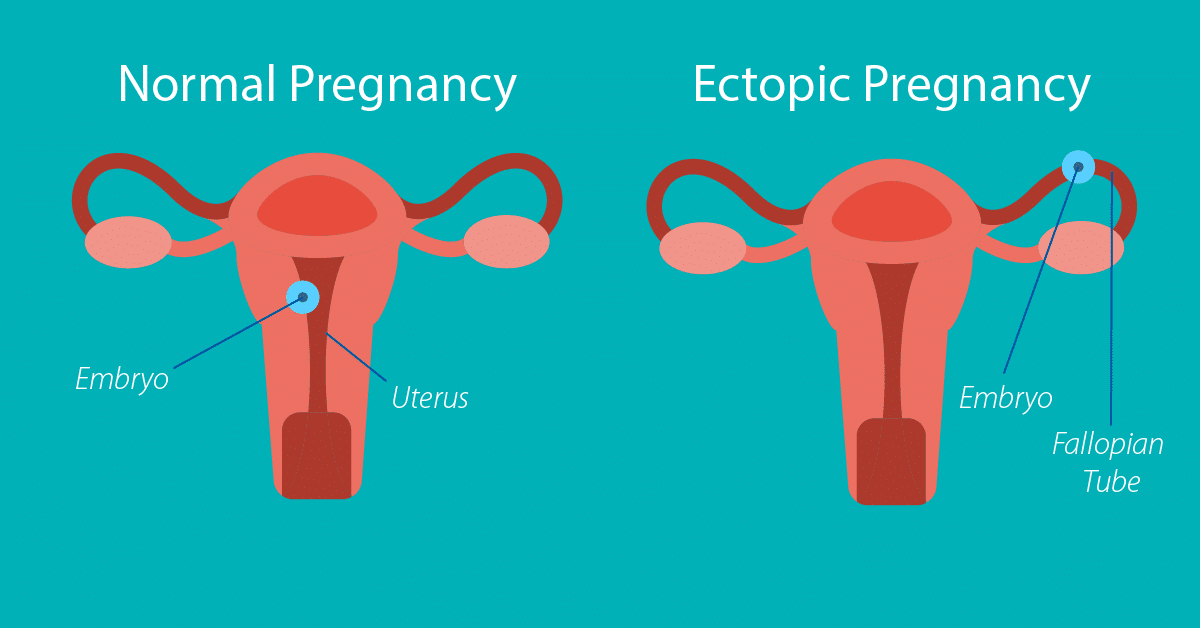 The use of methotrexate is still not common. There have been about four cases this year, Muscat Baron said. “Surgical interventions impact fertility,” he said. There is no guarantee that methotrexate works. It may have to be repeated and, in some cases, surgery may still have to be resorted to as medical treatment may not be sufficient.”

“She was kept under continuous surveillance”

Muscat Baron stressed that the stage at which a patient goes to hospital is key in deciding on the type of treatment to administer.

The decision depends on the condition of the patient. “The decision-making process involves the specialist on call and the firm caring for the patient,” he said. The woman’s story was last week made available to the media by the NGO Doctors for Choice in Break the Taboo, a pro-choice collection of abortion experiences from Malta. An ectopic pregnancy occurs when an egg implants itself outside of the womb, usually in a fallopian tube.

Doctors for Choice have long insisted that the management of ectopic pregnancies is compromised by the country’s total legal ban on abortion. Methotrexate is technically illegal because the law criminalises all ways of inducing a miscarriage. The anonymous woman claimed it took two and a half days for methotrexate to be approved in her case, putting her life and fertility at risk. She said the scan and bloods showed she was a good candidate for the relatively new treatment without the need for surgery. Asked about the delay last week, the health ministry explained that, once the case fits the criteria, a request form for methotrexate medicine is signed by the consultant or a delegate and countersigned by the chairman or a delegate of the obstetrics and gynaecology department, in a procedure which “usually takes few hours”. Doctors for Life have pointed to the excellent track record of the hospital: no pregnant mother had lost her life in the last 10 years.

This is a timesofmalta.com article written by Claudia Calleja