The Supreme Court says pro-abortion Justice Ruth Bader Ginsburg has died of metastatic pancreatic cancer at age 87. Her death will undoubtedly set off a massive campaign to determine her replacement and President Donald Trump may fight aggressively to appoint her successor — whether he is re-elected in November or if pro-abortion Joe Biden wins.

Should President Trump be able to name a replacement, the new SCOTUS justice will likely be someone who upholds the rule of law and isn’t willing to go along with left-wing judicial activism. That would make it much easier to uphold pro-life legislation saving babies from abortion — and could realistically make it possible to envision the overturning of Roe v. Wade and its allowance for abortion on demand.

Just 9 days ago President Trump released a list of potential Supreme Court nominees from which he would nominate any future judges on the nation’s highest court if he is re-elected to a second term. The list includes the kind of conservative jurists pro-life groups support because they have a history of upholding pro-life legislation or following the rule of law rather than legislating from the bench.

Ginsburg, an idol of abortion activists, has has ruled against rights and protections for unborn babies. She also has made some discriminatory statements that are reflective of the old eugenics thinking rooted in abortion activism.

In 2019, for example, when she accepted the Berggruen Prize, she brought up poor women as a reason for her support of abortion:

Ginsburg noted that poor women are the only people being affected by lack of access to abortion.

“One of the things that happened after Roe v. Wade is that women wanted to be able to control their own destiny. They won, so they retreated. And the other side geared up, and we have the situation that we have today,” Ginsburg said. “[People should] care about it the way they did when many women didn’t have access, didn’t have the right to choose. It is so obvious that the only people restricted are poor women. One day, I think people will wake up to that reality.”

Though abortion activists portray such talk as sympathetic, their solution is not to help struggling women out of poverty but to abort their unborn babies.

In 2009, Ginsburg caused a stir when she made comments about Roe v. Wade that also hinted at eugenics. 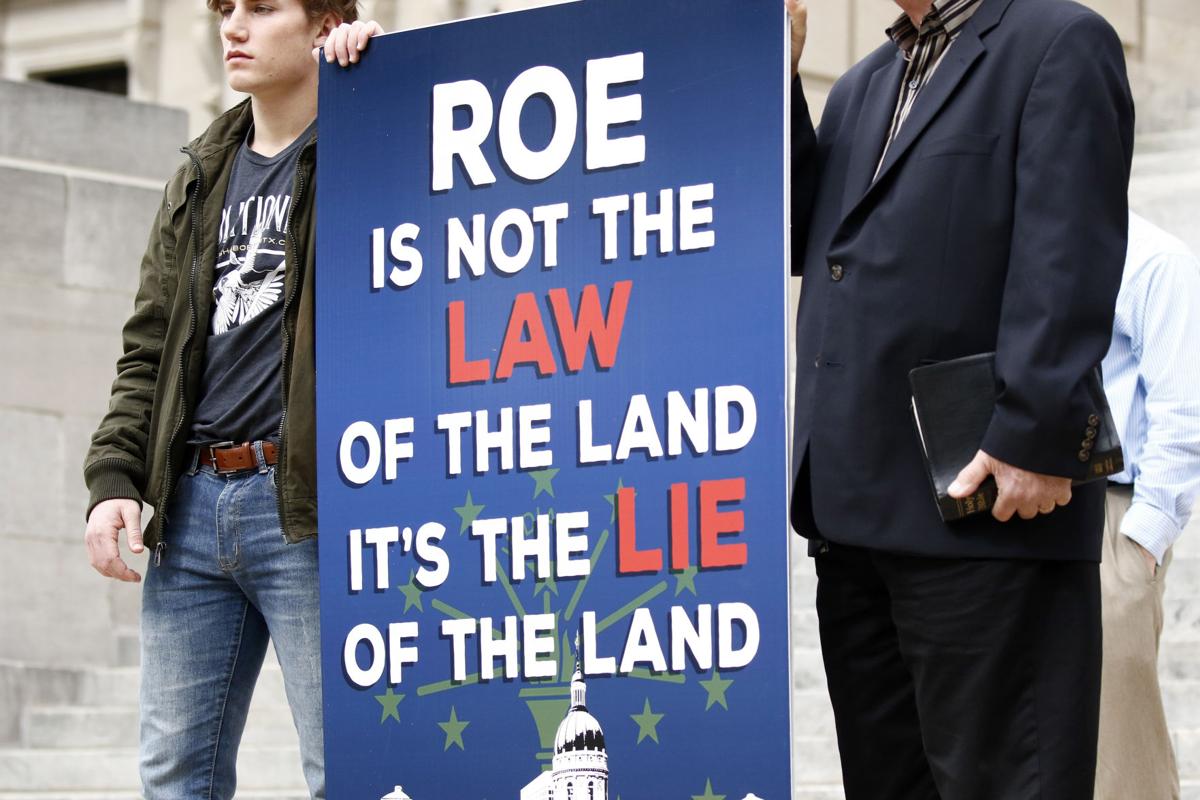 “Frankly I had thought that at the time Roe was decided, there was concern about population growth and particularly growth in populations that we don’t want to have too many of,” Ginsburg told the New York Times.

Then, in 2014, she told Elle magazine something similar, “It makes no sense as a national policy to promote birth only among poor people.”

Ginsburg consistently rules against all abortion regulations and restrictions that reach the high court.

In 2016, she was one of the five justices who sided with abortion activists in the decision Whole Woman’s Health v. Hellerstedt, which struck down Texas abortion clinic regulations that protected women’s health and safety. Ginsburg and four other justices ruled that these safety regulations were an “undue burden” on women’s access to abortion.

She also sided with the Obama administration in trying to force nuns with the Little Sisters of the Poor to pay for drugs that may cause abortions in their employee health care plans.

After a majority of the high court justices sided with Hobby Lobby in a similar case, Ginsburg accused them of being sexist. In an interview with pro-abortion media icon Katie Couric, Ginsburg lashed out at her colleagues and claimed they have a “blind spot” towards women because they decided that Hobby Lobby should not be forced to pay for drugs that may cause abortions for their employees.

And in October, former President Bill Clinton admitted that abortion was a major factor in his decision to nominate Ginsburg to the U.S. Supreme Court.

This is a lifenews.com opinion piece