The University Għaqda Studenti tal-Liġi has come out strongly in favour of decriminalisation of abortion in Malta. No one disputes their fundamental right to hold and spread opinions, all the more so when the opinions are necessarily subjective and often more emotionally than rationally based. Perhaps they could have been more cautious where angels fear to tread.

I propose to deal briefly with some current legal misconceptions, avoiding as much as possible the equally relevant minefields of science, ethics, cultural traditions and religious belief.

So, exclusively law, and starting with fundamental law. It is often repeated that a woman’s right to abortion is her fundamental human right. Is it? Who says so?

Now, in its 61 years existence and its tens of thousands of judgments, a number of which dealt specifically with abortion-related issues, not once, repeat, not once has the supreme court of Europe qualified abortion as a human right.

The closest it came was to rule that, if domestic legislation allowed abortion, then it would be a violation of a women’s rights to deny her, directly or indirectly, that option. Never has the supreme court of Europe ruled that a state must legalise abortion. Every sovereign state remains free to legalise abortion, to decriminalise it in given circumstances or to criminalise it.

A second legal misconception: rights only begin at birth. Not quite so. Our law deems a woman, whether one week or nine months pregnant, as a “woman with child”.

A look at current Maltese law dismisses the fable that a foetus is merely “a clump of cells”, the same way a beauty-spot, a bunion or a blister is. Not at all. The very words of the Criminal Code negate this.

Abortion, according to the code (Article 241), occurs when anyone causes the miscarriage of “a woman with child”. Not the miscarriage of “a woman with a clump of cells”. A foetus, however early, is by Maltese law considered to be a child, with some of the rights and the expectations of a child – among them, the right not to be quashed before birth. 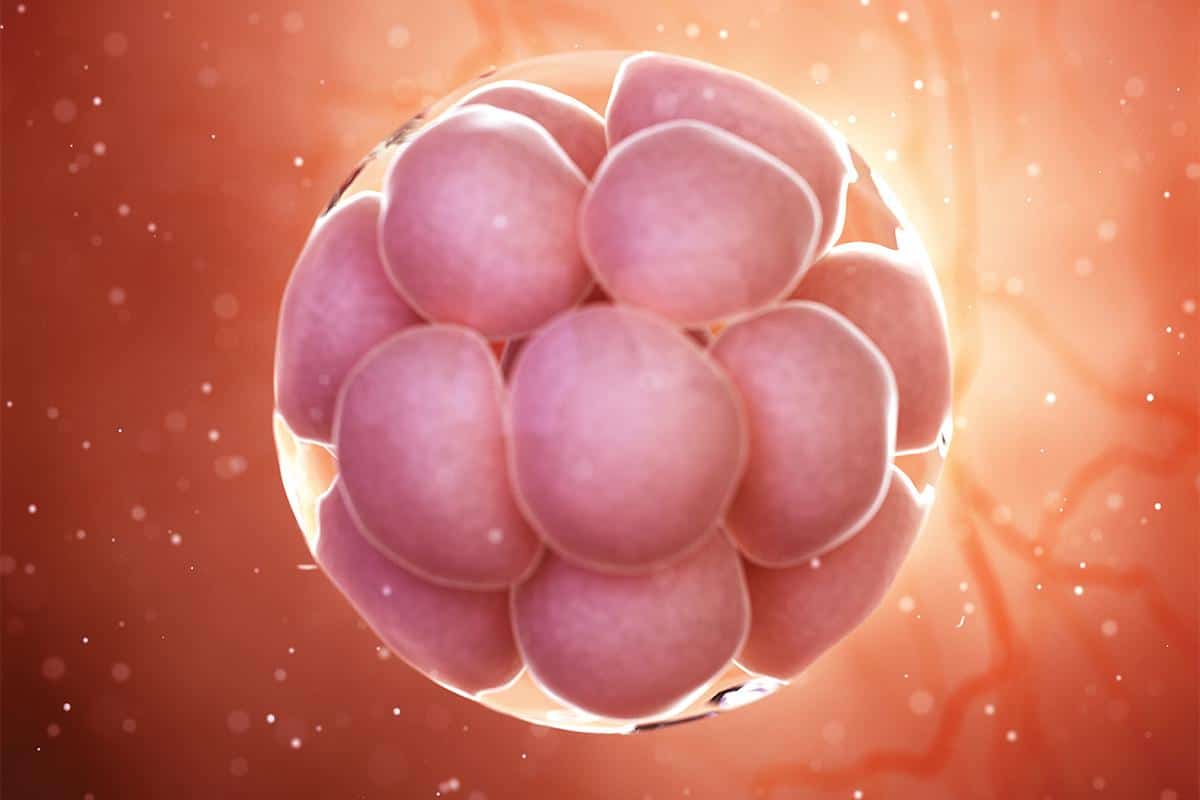 Maltese law dismisses the fable that a foetus is merely “a clump of cells”. Above is an illustration of an early-stage embryo. Photo: Sciepro/Shutterstock.comWhen protecting the right to life, for the purposes of establishing criminal guilt, Maltese law does not differentiate between a foetus and a born child. It safeguards them equally, however early the pregnancy. There is only a difference in the punishment, not in the criminal guilt.

Though not specified in the written law of procedure, in practice our traditional system of protection under the law has adopted the institute of ‘curator of the womb’ known by its old-style name of curatore al ventre. When a pregnant married woman is widowed, the court may, at the request of any interested person, appoint a curator to safeguard the interests of the unborn child.

The court does not appoint a curator to defend the expectations of a clump of cells but to protect an unborn being deemed to be holder of potential or actual rights.

And, before capital punishment was abolished in Malta in 2000, it was official government policy to commute the death penalty of any woman who was pregnant at the time of sentencing or of execution. Did the state care about not sending to death a woman with a clump of cells, or was it concerned with not terminating the autonomous life of a separate being who had not been convicted of any crime?

On the horns of a dilemma, the state preferred that a guilty pregnant woman should escape just retribution, rather than that an innocent foetus should have his or her life terminated. I am now being told that the state was not choosing between justice, on one hand, and an unborn child on the other. Oh no, the state was officially opting for injustice to society in order to save… a clump of cells.

In prohibiting the execution of pregnant women, Malta was following the principle now enshrined in the International Covenant on Civil and Political Rights: “Sentence of death shall not be carried out on pregnant women” (Article 6). The life of a criminal mother is spared, obviously not to upset a clump of cells.

I understand that a purely ‘legal’ configuration of the abortion narrative informs only a part of the debate and that powerful arguments militate on either side of the fence. But it is simplistic to reduce complex and contentious issues to black or white.

There is excellent material in this Position Paper, though it is massively one-sided in problems so seeped in controversy. I wished the Għaqda Studenti tal-Liġi, whose function it is to promote the study of law, had been more balanced and nuanced.

Giovanni Bonello, ex-judge at the European Court of Human Rights

This is www.timesofmalta.com opinion piece