Abortionist Forced Woman to Have Abortion: “Don’t Scream, You’ll Scare the Other Patients”

Abortionist Forced Woman to Have Abortion: “Don’t Scream, You’ll Scare the Other Patients”

Crystal’s abortion was like a horror story in real life.

Pressured by her boyfriend and then forced into it by the abortionist and his staff, the young woman never fully recovered from the trauma of her unborn baby’s abortion death, Live Action News reports.

However, she went to a Rachel’s Vineyard retreat where pro-lifers helped her begin to heal from the pain and abuse that she experienced and grieve the loss of her baby. She shared her story in the book “Shockwaves: Abortions Wider Circle of Victim,” by Janet Morana.

According to the report, Crystal became pregnant at age 18 to her 22-year-old boyfriend. She said he quickly began pressuring her into an abortion, and she consented to go to the abortion facility.

“I was never asked what I wanted to do about the baby, he decided for me,” she said.

The abortion facility staff confirmed that she was 13-weeks pregnant when they did an ultrasound, the report continues. Crystal said she had to beg them repeatedly before they finally let her see her unborn baby’s image.

“Finally, they turned the screen toward me. I could see my BABY, not a ball of tissue or clump of cells, but my BABY moving around. Face, hands, and even the heart beating. I got to see the tiny child turning somersaults in my belly,” she remembered.

REACH PRO-LIFE PEOPLE WORLDWIDE! Advertise with LifeNews to reach hundreds of thousands of pro-life readers every week. Contact us today.

Crystal said she began to argue with her boyfriend again about the abortion, and again he insisted that she go through with it. Because they did not have $1,200 for the abortion and anesthesia, she paid for the abortion without pain relief, the report continues.

She did not want to abort her unborn baby, but the abortion staff did nothing to empower her to make her own choice. Instead, she said they gave her “one-sided opinions, no medical facts.”

“I was lied to! I was told that there were rarely any side effects. ‘Most women go out that night,’ I was told. ‘It’s really no big deal. It will all be over soon…’” she continued. “After filling my head with lies, they took me to a cold room for the procedure.”

Crystal said she yelled at him and told him “no” several times, but he ignored her. At one point, she said she screamed at him to stop. To which he responded: “Don’t scream. You’ll scare the other patients.” 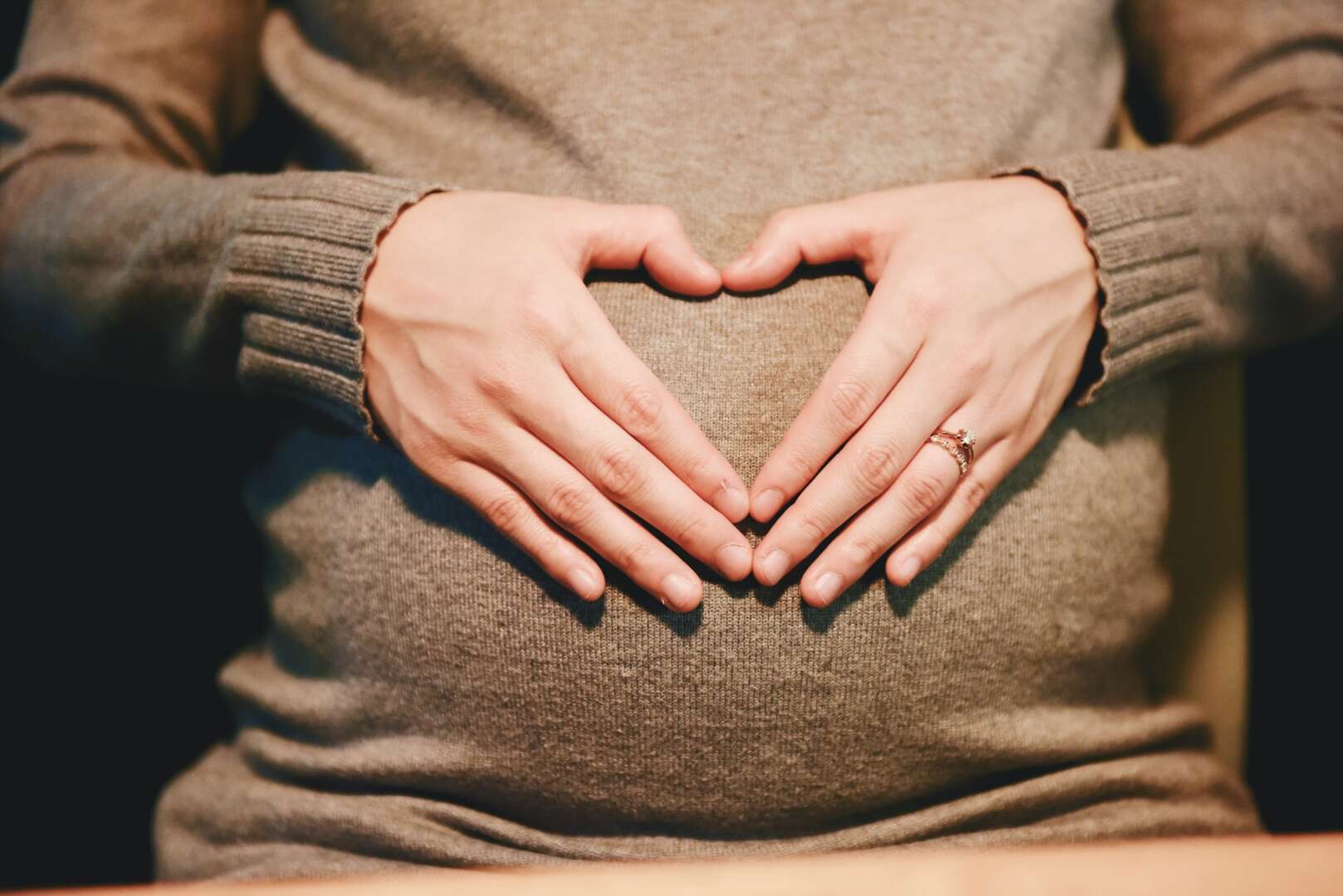 She said she felt “violated and threatened” as he began, and the pain was excruciating.

The horrific experience traumatized her. Crystal said she began to drink to numb the pain. Eventually, she said she dropped out of school and married her abusive boyfriend to “punish” herself.

“Abortion took my soul, and now I didn’t deserve happiness,” she said. “I felt unlovable. I hated myself, and I was unworthy of forgiveness. I deserved to be punished for what I did. I murdered my baby!”

Crystal was physically traumatized as well. She said she passed out during a pap smear because she experienced a painful flashback to her abortion.

Eventually, she connected with pro-lifers who run Rachel’s Vineyard, a post-abortion healing ministry that counsels women and men across the world. Through the retreat, she said she began to heal, but the trauma may never be gone.

Crystal’s horrific experience is not unique. Abuse is commonly connected with abortion, and women frequently say they felt pressured or even forced to abort their unborn babies – sometimes under threat of violence or death. As LifeNews previously reported, one study found that as many as 64 percent of post-abortive women say they felt pressure to have an abortion.

LifeNews has been keeping track of stories involving allegations of forced and coerced abortions, as well as abuse connected with women who refuse to abort their unborn babies. They include:

India – Teacher Rapes 13-Year-Old Student, Then Forces Her to Have Abortion

England – Pastor Raped Multiple Women and Children From His Congregation, Forced Them to Have Abortions

Wales – Man Accused of Brutally Strangling His Pregnant Girlfriend, Demanding She Get an Abortion

England – Man Allegedly Tries to Force Girlfriend to Abort Their Disabled Baby: “It Would be Cruel to Have a Baby Like That”

Indiana – Teen Kills Pregnant Girlfriend After She Waited Too Long to Get Abortion: “I Took Action, I Took Her Life”

Tennessee – Man Kills Girlfriend and 4-Month Old Baby, She Refused to Abort So He Could Escape Child Support

Pennsylvania – Abortion Doc Allegedly Tried to Force His Girlfriend to Abort Their Baby, Then Beat Her When She Refused

England – Man Jailed for Tying Up His Girlfriend, Forcing Abortion Drugs Into Her Vagina