Over fifty doctors working in palliative medicine and care for dying patients have signed a letter to The Times in opposition to any proposed changes in the assisted suicide law. 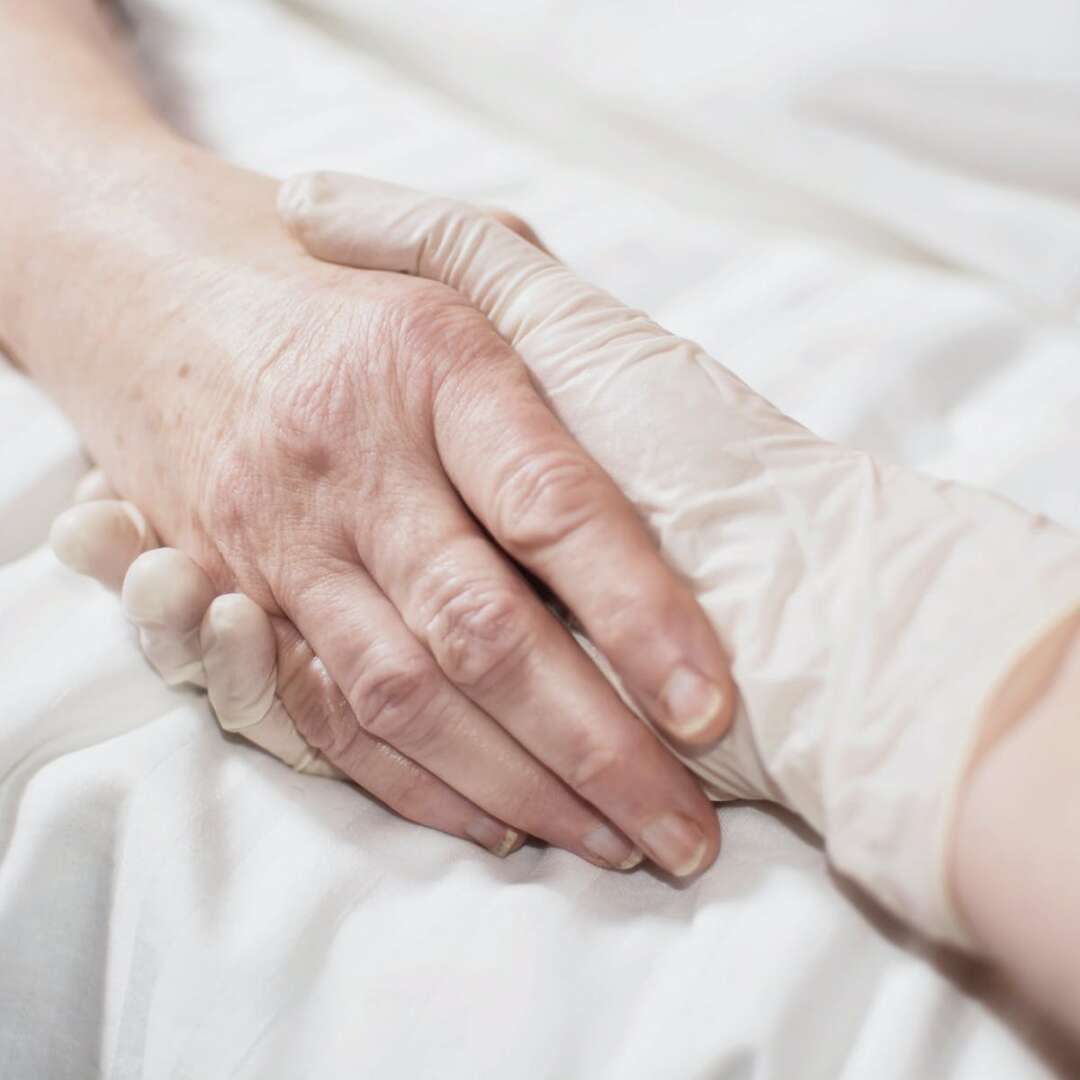 Most doctors would not participate in assisted suicide or euthanasia

In the letter, the doctors point out that whatever marginal support there is for the idea of assisted suicide, it remains the case that a “majority of doctors licensed to practise would not agree to prescribe lethal drugs (assisted suicide) and a larger majority would not administer them (euthanasia).”

The same BMA survey showed that 84% of doctors in palliative medicine would not be willing to perform euthanasia on a patient should the law ever change.

The letter also notes that supposed safeguards in euthanaisa and assisted suicide laws are regularly breached. “Every legislature that allows ‘safeguarded’ assisted dying has seen its safeguards breached, starkly illustrating the gap between principle and practice.” In the Netherlands, for example, reports indicate that the requirement for explicit consent is frequently ignored, as is the required reporting of all instances of euthanasia. 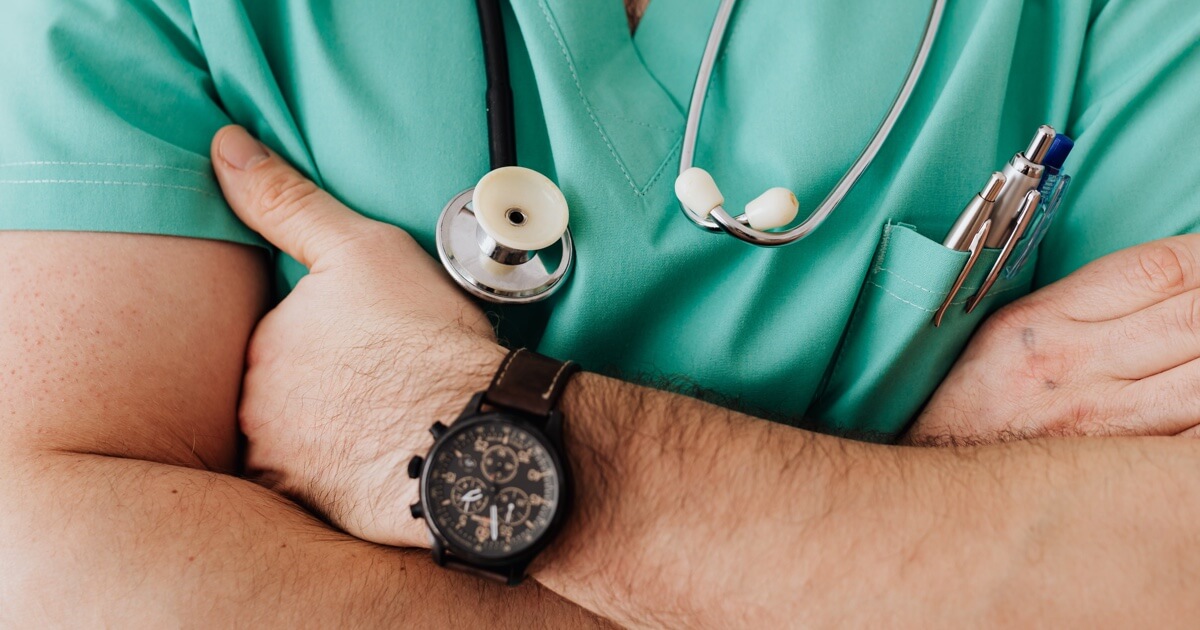 The signers of the letter also emphasise the role medical professionals, which “if ever assisted dying were to be legalised… must be limited to the provision of an opinion on the applicant’s medical condition. It should be for the courts alone to make decisions – as they do now – on life-or-death issues.”

Calls for the legalisation of assisted suicide come at the same time as countries that have already legalised the practise reveal that the motivations for assisted suicide are social and not medical.

For example, in 2019 Canada reported that more than a third (34%) of those who opted for “medical assistance in dying” cited concerns of being a burden to family or carers. A further 13.7% cited “isolation or loneliness” as their reason for procuring an assisted suicide.

Right To Life UK’s spokesperson Catherine Robinson, said: “Once again, this letter shows that the vast majority of those doctors working with dying patients are opposed  to the introduction of assisted suicide.

“The data from Canada shows that ‘isolation or loneliness’ is a reason people choose assisted suicide. With the current COVID 19 lockdowns, loneliness is likely to get worse. This is a serious social problem, not a medical one, and the solution to it is not to end the lives of those suffering.”

This is a Right to Life opinion piece