A tribute to the fearless and inspirational priest

Home > Family > A tribute to the fearless and inspirational priest

A tribute to the fearless and inspirational priest

A free spirit who was larger than life… for us, that is the best way to describe Fr Pierre Grech Marguerat who died in Italy on Friday morning. Since waking up to the news, we’ve been fending off sadness by remembering what made Pierre such a remarkable person. And here it is: Pierre tried to live life to the full despite the debilitating sickness that plagued him.

Life dealt him a raw deal when it came to his health but for as long as he could, Pierre resolutely refused to give in. Where others would have retreated from the world, Pierre persisted. Asked how he kept from falling into despair, Pierre would chuckle and say, “What would you have me do? Hide myself in a corner and cry?”

We knew Pierre through the Jesuit Refugee Service (JRS) Malta over several years. Pierre was a Jesuit priest and pioneer of JRS. He was a passionate advocate for refugee rights and never afraid to speak out; quite the contrary, he delighted in making his voice heard and did not shy away from controversy.

A gifted communicator, Pierre had a way of explaining things to people, so that they listened and understood. He inspired people and made them want to support him and the causes he was advocating. It was about more than just having the gift of the gab. Pierre was respected because he cared deeply about people, and about justice as a natural expression of his faith in God, and this authenticity came across.

Pierre’s abiding interest in people went beyond his tireless work for social justice. He was a loyal and concerned friend who liked to know what was going on. There were kind and thoughtful gestures, like calling from abroad if he heard that we were sick or searching for and buying Madhur Jaffrey’s Curry Bible as a gift because he gleaned from conversation how much it would be valued. Pierre liked food and talking about food. Although there was much he could not eat because of his health, he would really appreciate whatever you prepared when invited for dinner, and recall it for ages afterwards. 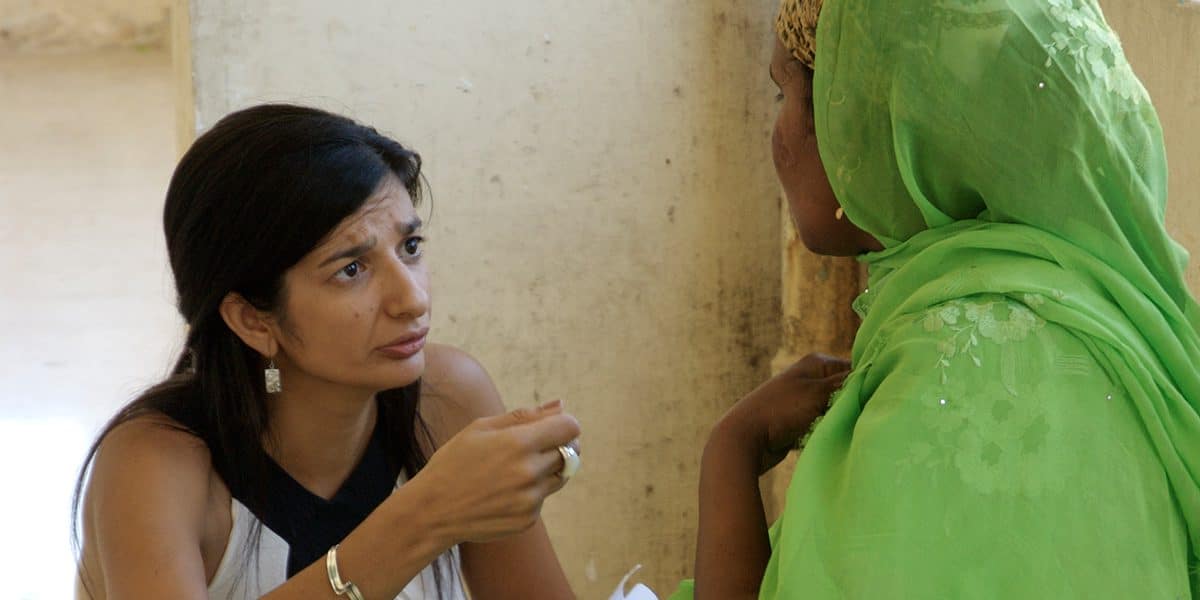 Pierre’s irrepressible sense of humour, expressed in a trademark mischievous chuckle, made him fun to be around. He was a gregarious soul, who liked to be around people and in where the action was. When we heard about his death, the first thing that occurred to us was how many people around the world will be sorry to hear the news.

Pierre was known and loved by Jesuits and others in the international JRS family. A colleague of ours in Brussels said: “He was of those people who leave a deep impression on those who cross paths with him. We’ll miss him.” People liked Pierre; it was as simple as that. Perhaps it was because he made you feel like you mattered.

Given that Pierre cared so much about others, it was with a twinge of regret that we received news of his death, because of the missed opportunities to contact him in Italy to see how he was doing. But then our guilt was wiped away by the realisation that Pierre would never dream of holding our failings against us.

Pierre was free from pettiness, he was never one to get offended, or sulk or nurse grudges in his heart. His freedom frees us too, to remember the great times spent together in work and in fun, and to learn from the touch of greatness that made Pierre who he was. Thank you, Pierre, we’ll never forget you.