Equality Bill is not Radical Enough

Equality Bill is not Radical Enough

I am in full agreement with the thinking behind the proposed Equality Bill. Every human being is created with equal dignity. My only issue with it is that it is not radical enough.

What I mean is that by focusing simply on equality, the Bill is—for want of a better word—ineffective. In his most recent social encyclical issued last October, Fratelli Tutti Pope Francis, impels us to go much further than mere equality, and to embrace fraternity instead.

Here are five take-aways from Fratelli Tutti applied to the proposed Equality Bill.

First, with the pretext of promoting equality and preventing discrimination, the proposed Bill silences voices that might be interpreted in some way or other as discriminatory. As a result, the only voice that is heard is that which pleases those in power, or as is interpreted by them (206).

Second, the Bill takes on the bold mission of promoting equality. This, however, can never be reached if there is no serious effort to address the removal of economic inequalities (168). This is not done only by providing social services but by creating just structures, a project which leaves much to be desired. A practical example is the increasing number of people who have to depend on different forms of charity to receive their daily bread, a situation that was already existent but which was further aggravated by the pandemic.

Third, equality will remain a nothing but “an abstract proclamation” unless it is supported and encouraged by structures that engender fraternity (104). This can also be brought about through reciprocity and mutual enrichment (103). As the pope himself insists, “the future is not monochrome” (100). 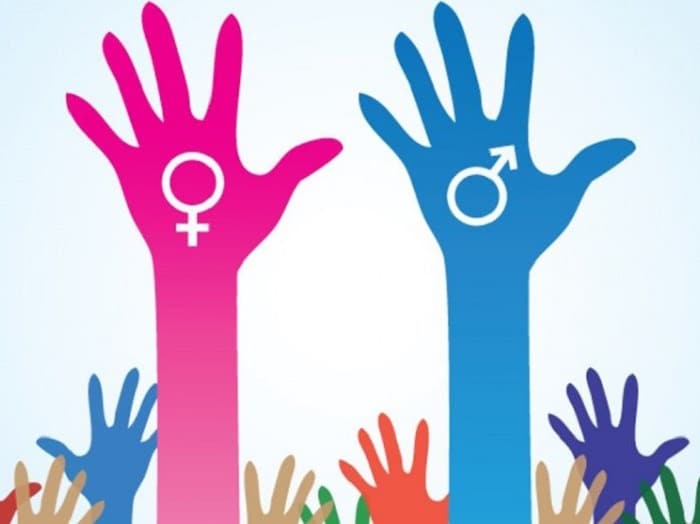 Fourth, history has shown us that when a group is silenced, it emerges with much greater voracity. This is perhaps the greatest threat that must be avoided. The risk is not from the mainstream church, but from vociferous fringe groups who defend a certain worldview and feel that they are being persecuted. If such groups rise to power in some way or another, the resulting inequality would be even more pronounced (191).

Fifth, the Bill does nothing to change a mentality. Instead it simply enforces a law. As a result, people act out of fear of not being charged and taken to court. They will circumvent rules and misinterpret laws rather than act out of the conviction that every human being has equal dignity (104).

Post-Enlightenment Europe has sought to engrain liberty and equality in its citizens with poor results. What is really needed is social friendship, a recognition that we all belong to the same family and that I must treat you equally not because the law says so but because I recognise that you are endowed with equal dignity despite our differences.

Fr Carlo Calleja is a member of the Justice and Peace Commission of the Archdiocese of Malta and a lecturer in Moral Theology at the Faculty of Theology, University of Malta.

This is a newsbook.com opinion piece