Abortions in the U.S. Hit All-Time Low, More Babies Saved From Abortion Than Ever

Americans have another reason to give thanks this week. A new report from the Centers for Disease Control shows abortions have once again hit an all-time low as more babies are being saved from abortion than ever before.

The new CDC report covers the year 2018 and confirms America’s abortion decline continues. The report indicates the number of babies killed in abortions has declined 1.4% from 2016-2018 and the abortion rate — the percentage of women having an abortion or choosing life for their baby — has declined 2.% as more women opt against abortion.

The abortion decline was widespread. Not every state reports its abortion data to the CDC, but of the states that do 29 of them saw declines in their abortion rates. California, Maryland, and New Hampshire did not report abortion statistics to the CDC and, as a result, the actual number of babies killed in abortions is higher — usually estimated to be around 900,000 a year.

Looking at the data more historically, the number of babies killed in abortions has dropped 21.8% since 2009 and the abortion rate has declined 24.2 percent, making it clear that lifesaving efforts such as pregnancy centers across the nation have helped and supported more women as they give birth instead of having abortions. The abortion rate has declined over 50% since 1980.

Despite the decline and more babies saved, the number of children killed in abortions is still staggering, as the CDC indicated 619,591 babies had their lives ended by abortion in 2018. And despite the overall decline from its last report covering 2016 to this one covering 2018, the number of abortions in 2018 increased slightly by 1% from the 2017 levels.

The CDC indicates young women continue to have more abortions than other age groups.

But the good news is “Abortion rates decreased from 2009 to 2018 for all women, regardless of age.” 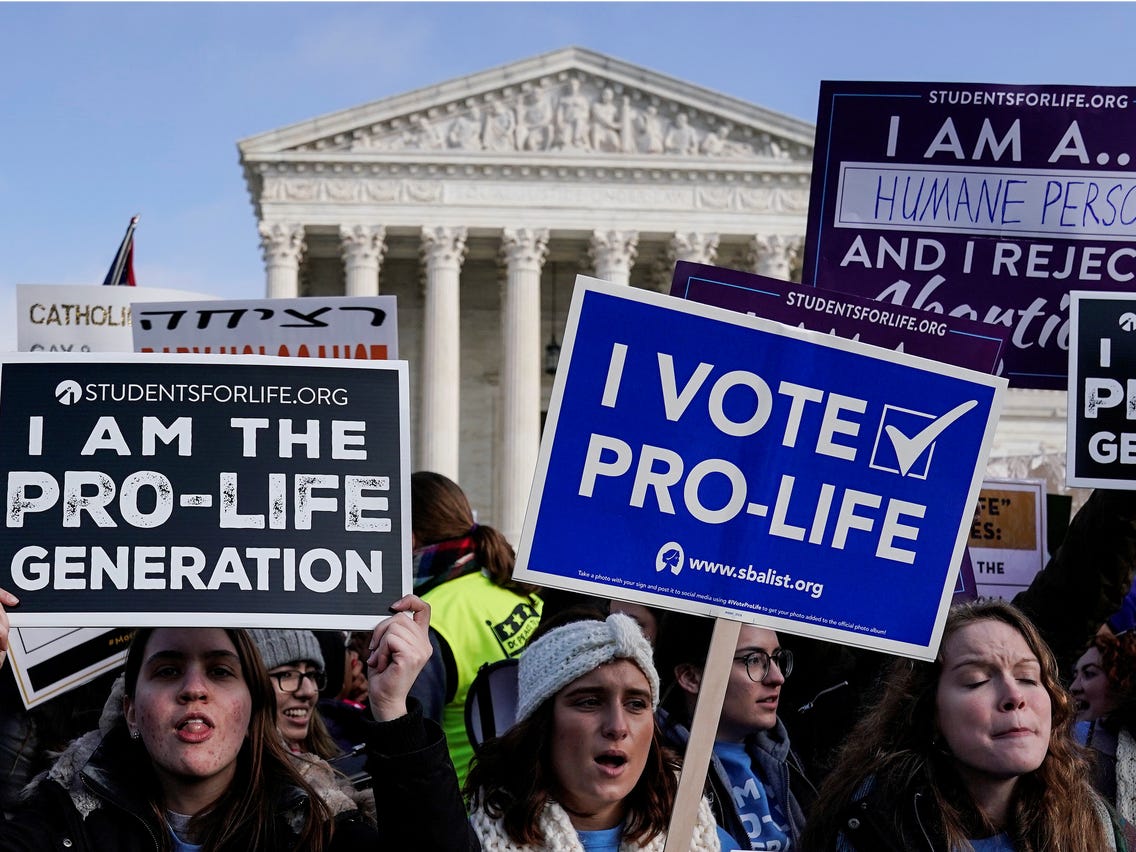 Follow LifeNews on the Parler social media network for the latest pro-life news!

The CDC also indicated that half of abortions now involve the dangerous mifepristone abortion drug while the other half remain surgical abortions. When it comes to later abortions, the CDC report shows more surgical abortions are done to end babies’ lives than abortions with the pills.

The abortion industry continues to target black women and, as a result, they continue having abortion at much higher rates than women of other ethnicity.

Overall, the news is encouraging for pro-life advocates who are working to empower pregnant mothers to choose life and to restore legal protections to unborn babies.

From providing free diapers and ultrasounds to educating parenting students about their rights on campus, to sidewalk counseling to laws that protect unborn babies from brutal dismemberment abortions, pro-life leaders are making a difference in the lives of countless families every single day.

Not since the U.S. Supreme Court allowed abortion on demand in 1973 through Roe v. Wade have abortion numbers been so low. An estimated 62 million unborn babies have been aborted since the infamous case was handed down.