Biden plans to rejoin Paris Agreement and WHO, undo other Trump decisions on Day 1

President-elect Joe Biden plans, on his first day in the White House, to enact four executive orders rolling back President Trump’s efforts on a number of issues, the campaign told Fox News on Monday.

The pledge came after several media outlets, including Fox News, projected Biden as the winner of the 2020 presidential election. As of Monday, the Trump campaign vowed to continue challenging the results, citing issues with ballots and the counting process.

Monday’s news signaled the beginning of a longer effort to undo a variety of policies pursued by Trump. Biden has vowed to repeal Trump’s tax cuts, for example, and said that he would reverse the Mexico City Policy, which Trump reinstated shortly after taking office in 2017.

FAUCI SAYS HE’S NOT LEAVING JOB AFTER 2020 ELECTION, EXPECTS COVID VACCINES BY END OF THE YEAR 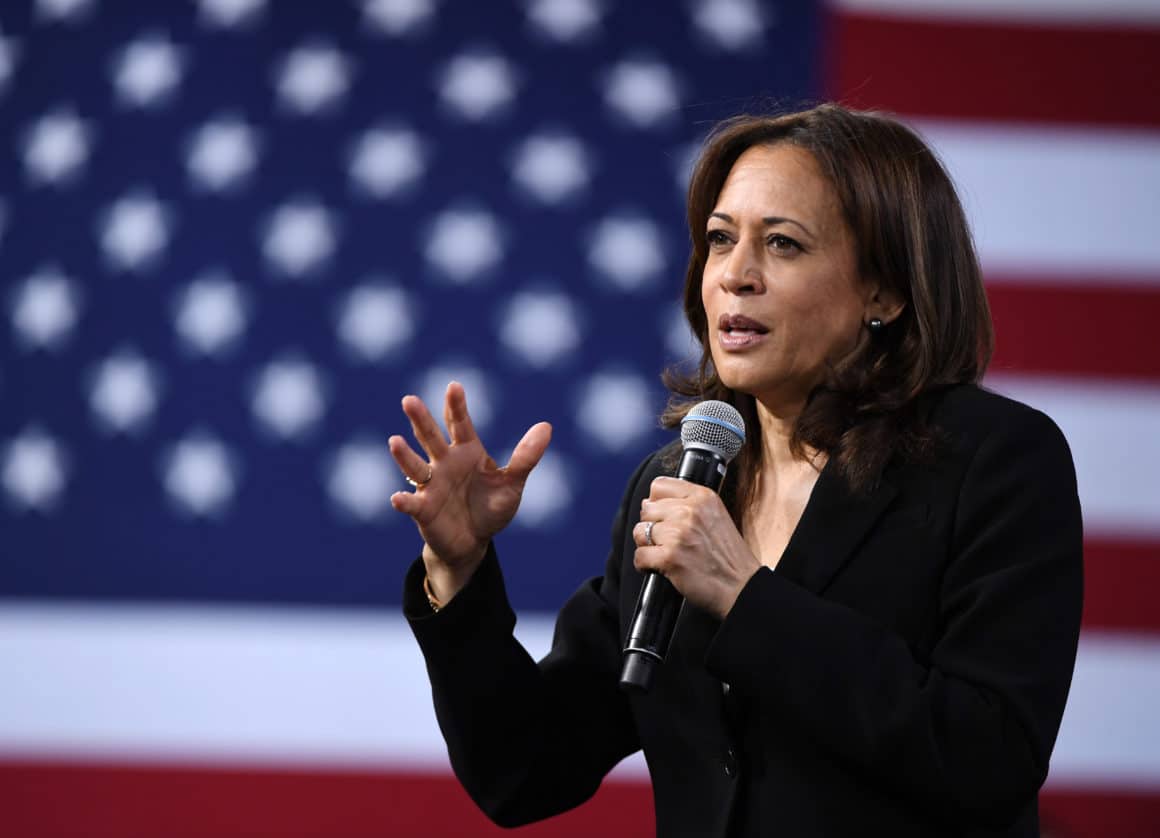 That policy restricts international funding for organizations that promote abortion. Other abortion-related policies and those weakening the Affordable Care Act, will likely be on the chopping block in a Biden-Harris administration as well.

The White House did not immediately respond to Fox News’ request for comment.

Biden’s decision to re-enter the WHO reflected a broader effort to combat the coronavirus upon taking office. Democrats have decried Trump’s decision to exit the transnational organization in the middle of a pandemic. Trump has defended the move as a way to hold the organization accountable for alleged missteps during the pandemic.

In an official move, the president-elect formed a coronavirus advisory board dominated by scientists and doctors.

“The challenge before us right now is still immense and growing, and so is the need for bold action to fight this pandemic,” Biden said after being briefed on the virus. “We are still facing a dark winter.”

The Associated Press contributed to this report.