The government intends to amend Malta’s divorce law where it lays down that couples need to be separated for four years before filing for divorce.

Prime Minister Robert Abela said in parliament on Tuesday this amendment was ‘crucial’.

He said the government would continue to champion civil rights and it would seek agreement with the opposition for this amendment.

“The Divorce Law is creating hardship and injustice for many people. I could never understand why one had to wait four years to get divorced after separation. Four years are an eternity in people’s lives, what logic is this?” he asked.

Maybe there was logic and a sense of compromise when the law was enacted, he said. At the time, getting the law through was a battle and some had campaigned against it, he said in a dig at opposition leader Bernard Grech.

But he hoped that lessons had been learnt from those mistakes and both sides could move forward together on such an important amendment.

Abela did not specify how the government intends to amend the law.

Divorce was introduced in Malta after a ‘yes’ vote in a referendum in 2011.

Malta has a system of ‘No-fault divorce’ that allows the dissolution of marriage without the need for the spouses to accuse each other of specific faults (such as infidelity or abandonment). These issues are tackled at the separation stage.

A couple, however, has to be legally separated or living apart for at least four years to obtain a divorce. 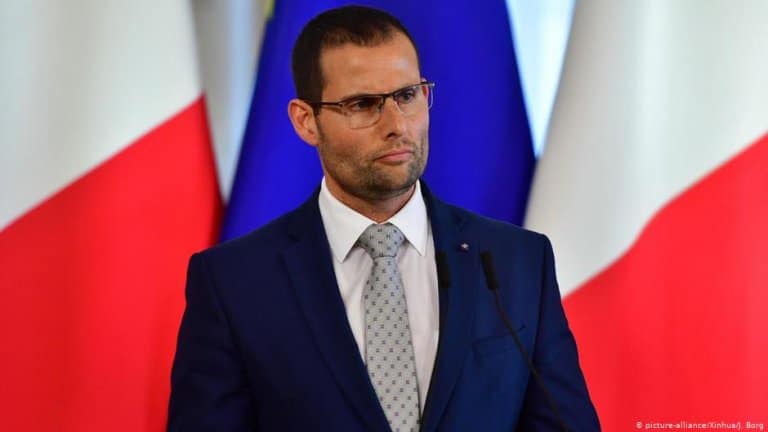 Clause was defended in 2011

At the time of the referendum debate, the pro-divorce movement had praised the four-year delay, saying in a statement:

“What is being proposed is a responsible type of divorce because it gives ample time for the spouses to get back together if they so wish before they become eligible to even apply for divorce.

“This is important in order to have moral certainty that the marriage has, in fact, irretrievably broken down. Those who try and plant doubts in people’s minds that the four-year period is not a must or that maintenance, care, custody and access to children are not dealt with in the law are out to mislead,” it said.

“Having a marriage contract that states that one is married when nothing that effectively constitutes marriage subsists is a ridiculous state of affairs,” the movement added.

Times of Malta reported in July that according to Eurostat statistics, Malta only has 0.7 divorces per 1,000 people, putting it on a par with Ireland, which registered the same rate.

On the lower end of the scale came Slovenia, with a divorce rate of 1.1, followed by Italy, Croatia and Bulgaria, all on 1.5.

Conversely, Latvia and Lithuania had the highest rates of divorce at 3.1, followed by Denmark at 2.6 and Sweden at 2.5.

The average divorce rate across the EU stood at two per 1,000 people, more than doubling since records started being kept in 1965, where the rate stood at 0.8 at the time.