Pro-life campaigners from across the UK gathered outside the Palace of Westminster in Parliament Square today to commemorate the 9,563,907* lives lost since the passing of the Abortion Act, which happened 53 years ago on 27 October 1967.

The event, which was organised by March for Life UK, included a live display of people, ranging in age from one to 53 years old, holding signs revealing the total number of abortions performed in the calendar year they were born.

March for Life UK Directors Ben Thatcher and Isabel Vaughan-Spruce said the idea behind the pro-life demonstration was to give a face to the 9,563,907 lives lost to abortion over the past 53 years.

Isabel said: “Each of these individuals was more than just a number but was an irreplaceable human being.”

She called for more to be done to offer pregnant women who are vulnerable practical help, love and support, adding that “abortion has not solved the crisis” but is the crisis.

Since the passing of the Abortion Act, there has been an almost continuous year-on-year rise in the number of abortions in England & Wales and Scotland.

Back in 2007, when the number of abortions reached 205,598 in England & Wales and 13,778 in Scotland, the architect of the Abortion Act, Lord Steel, admitted that he never anticipated “‘anything like’ the current number of terminations”.

Yet the number of abortions is still increasing.

In 2019, the number of abortions in England & Wales reached an all-time high of 209,519, while the number of terminations performed in Scotland was the second-highest on record at 13,583.

Unfortunately, this pattern of ever-rising abortion numbers could continue in the future, following the introduction of an extreme abortion regime in Northern Ireland and policy changes allowing for ‘DIY’ home abortions across England, Scotland and Wales.

New and radical abortion legislation in Northern Ireland, imposed upon them by the Government in Westminster, allows abortion-on-demand up to 24 weeks and disability-selective abortion right up to birth – including for Down’s syndrome, cleft lip and club foot.

Earlier this month, it was revealed 664 terminations have already taken place under the new regime despite the fact the Northern Ireland Department of Health has not officially commissioned abortion ‘services’.

Meanwhile, the introduction of ‘DIY’ home abortion schemes across Great Britain has coincided with record-high abortion numbers in England and Wales.

Abortion statistics released by the Department of Health and Social Care show that 109,836 abortions were performed for English and Welsh residents in the 6 months between 1 January and 30 June 2020. This is 4,296 higher than a six-month average of 105,540 in 2019.

Three years ago, Lord Alton of Liverpool marked the 50th anniversary of the Abortion Act by saying the number of abortions being performed was ‘a monstrous figure’.

Hundreds of pro-life campaigners listened to the pro-life peer as he condemned the “willful killing of the smallest and most helpless member of the human family in the very place she should be safest – her mother’s womb”.

He said: “What we mark today, is nothing less than the greatest shame of our nation. The fact that we neuter the protections in our laws for our tiniest countrymen and countrywomen is a horror and disgrace on a massive scale. 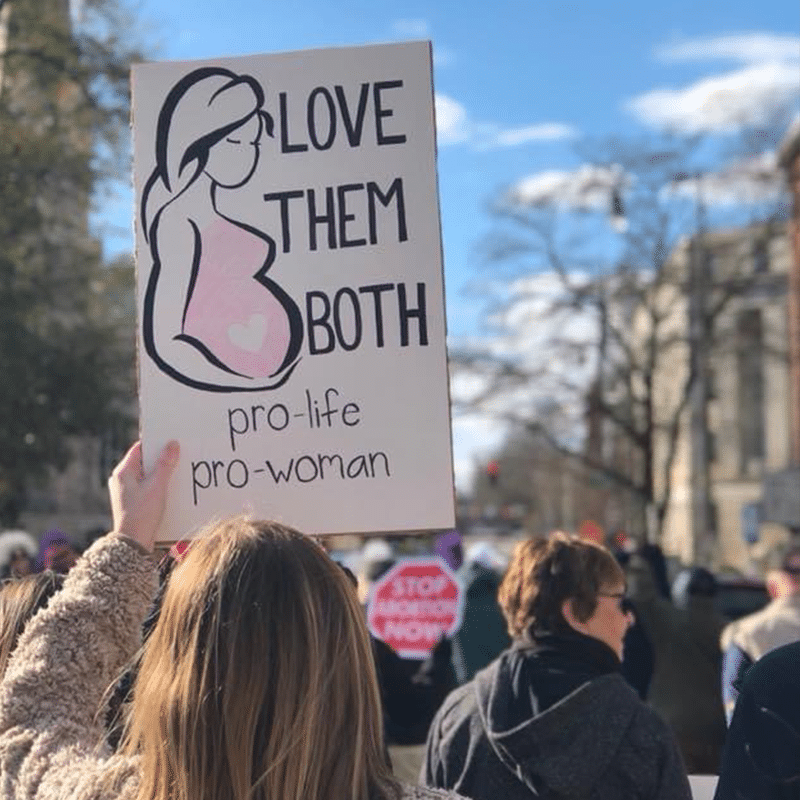 A spokesperson for Right to Life UK, Catherine Robinson said:

“The UK’s abortion law is failing both women and unborn babies. It is a national tragedy that 9,563,907 lives have been lost since the passing of the 1967 Abortion Act, each one a valuable human being who was denied the right to life.

“Every one of these abortions represents a failure of our society to protect the lives of babies in the womb and a failure to offer full support to women with unplanned pregnancies.

“We are always looking at how we can save more lives by ensuring that protections for unborn babies are introduced and safeguards are strengthened to protect both mothers and babies.”

*This figure is a projection for England, Wales and Scotland through to midnight on 27/10/20 and has been calculated based on the following assumptions: