Brave mother with cancer refuses abortion and delays treatment, given all clear

A 21-year-old mum who delayed cancer treatment rather than have an abortion has now been given the all clear.

Ellie Whittaker from Chesterfield was diagnosed with Hodgkin’s Lymphoma in October 2019 while she was also 16 weeks pregnant. Ellie was told that chemotherapy to treat the cancer could harm her unborn baby, so her doctors told her she should have an abortion.

“I don’t regret my decision and I’d make the same one again given the choice.”

Ellie refused to have an abortion and decided to delay chemotherapy until after her daughter was born.

‘The doctor advised I have an abortion because cancer treatment could cause problems for the baby. There was no way I was going to give her up so I chose to delay it.’

‘I pushed the cancer as far from my mind and focused on Connie – I couldn’t wait to be a mum.

Her daughter, Connie, was born on 18th March 2020, and by that time the cancer had progressed. Ellie started treatment almost immediately after the birth.

She said: ‘I tried to spend as much time with Connie as I could before I started. I remember crying and thinking I wouldn’t be able to be there for her.

‘I knew the chemotherapy would take its toll.

‘But when they scanned me the cancer had progressed to stage three – it had spread to my stomach and spleen.’ 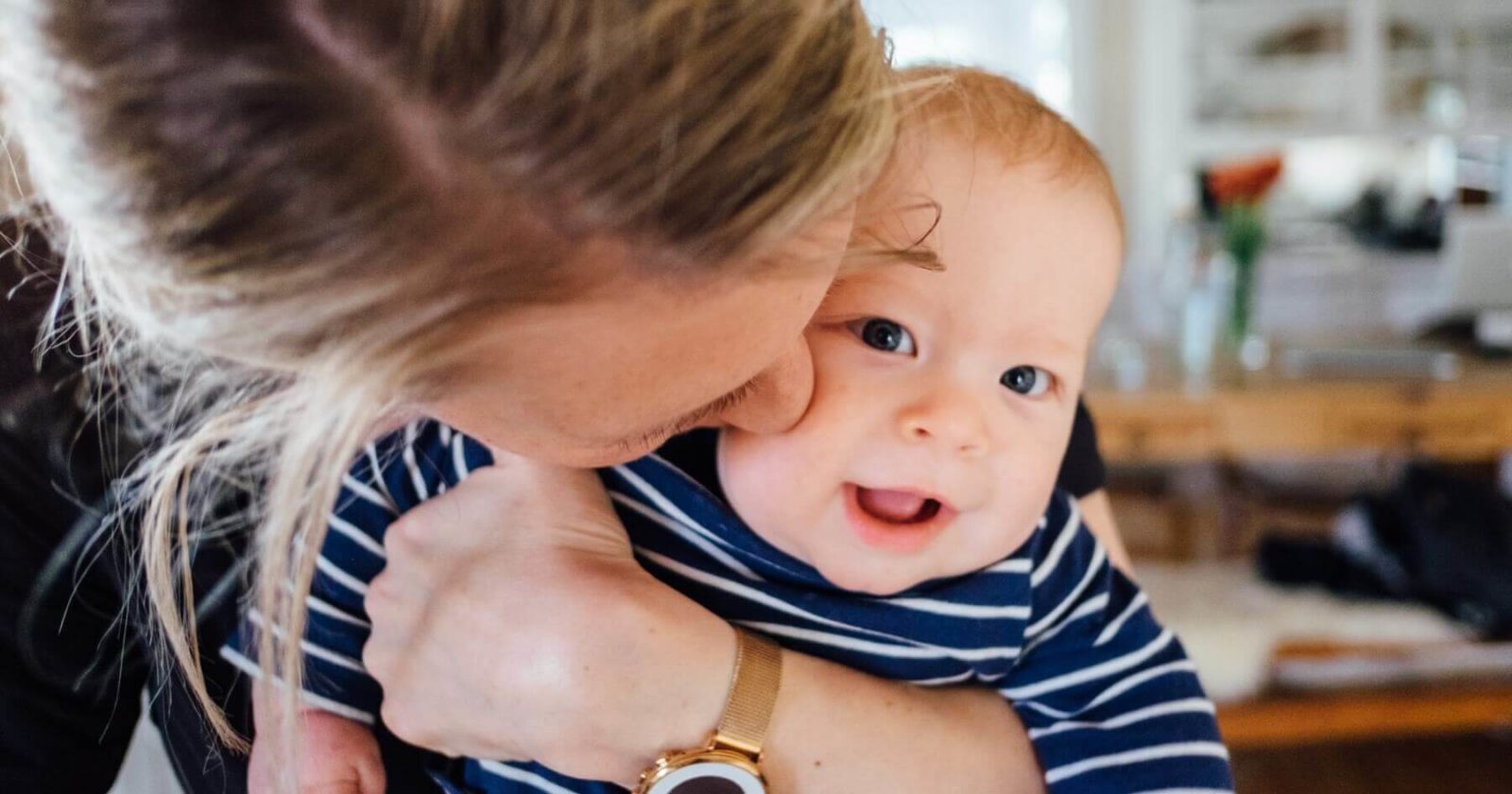 Ellie underwent 12 gruelling rounds of chemotherapy between March and September before doctors finally gave her the all clear in October 2020.

“I’m so pleased it’s gone and I can focus on being a mum.”

“Connie’s an amazing baby – she started teething and trying to sit-up. She’s the quietest baby and sleeps through the night. I wouldn’t change her for the world.”

Pressured to have an abortion

In October of this year, a nurse in the UK said she was left fearing for her life and needing emergency surgery after MSI Reproductive Choices denied her proper counselling and pressured her to take abortion pills at home, rather than under the supervision of a doctor in a clinic.

Right To Life UK’s spokesperson, Catherine Robinson, said: “It’s wonderful that Ellie is now free of chemotherapy and her daughter is healthy. It’s so encouraging to see this brave mother refuse an abortion despite potential risks to her own health.”

“Sadly, in this case the doctors are endorsing a form of twisted logic that says: ‘Better to have an abortion than risk harming the baby.’ In reality of course, nothing could harm the baby more than ending his or her life through abortion.”

This is a www.righttolife.org.uk opinion piece