A prominent member of the House of Lords has called on the Government to stop the provision of ‘DIY’ home abortions, which she says have “proven to be so dangerous”.

In a recent article, Baroness Philippa Stroud criticised the Government for introducing a dangerous and harmful ‘DIY’ home abortion concession as part of efforts to ‘Protect the NHS’ during the COVID-19 pandemic. She said that the decision to allow ‘pills-by-post’ or ‘at home’ abortion represents “the largest change to abortion law since 1967 and was done without any parliamentary scrutiny or public consultation”.

“The measures allow consultations with a single doctor or nurse over the phone, after which both sets of abortion pills (one mifepristone/six misoprostol) are sent to the patient’s home for a woman to effectively perform a DIY abortion, up until 10 weeks gestation”.

In March, just a week after the beginning of lockdown, Secretary of State for Health, Matt Hancock confirmed that there were no plans to change the abortion law as part of the COVID-19 response. However, as Baroness Stroud points out, these reassurances were quickly forgotten as the Government U-turned to allow ‘DIY’ home abortion throughout the pandemic, despite the Health Minister Lord Bethell admitting in the House of Lords that “it is not right to rush through this type of change in a sensitive area such as abortion without adequate parliamentary scrutiny.” 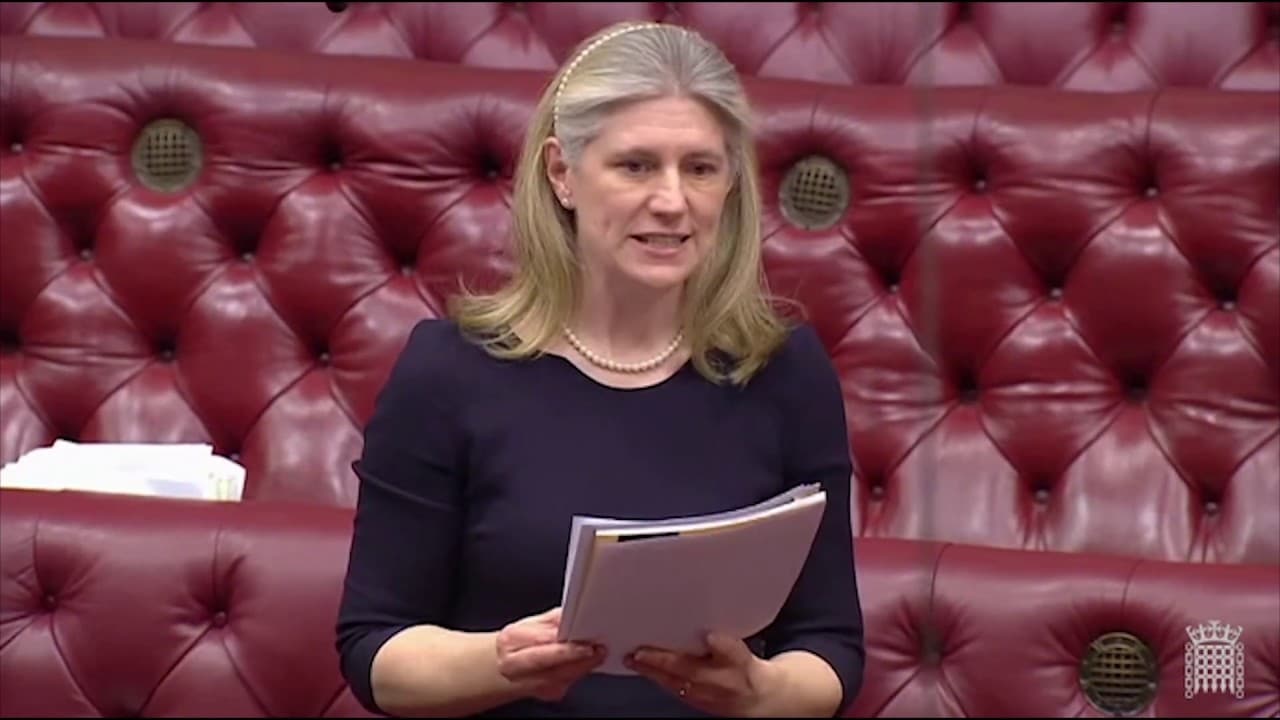 “It is difficult to quantify the number of complications that have arisen from these pills, such as incomplete abortion and continued bleeding, due to insufficient data collection of patients receiving the pills, but Freedom of Information (FOI) requests have revealed the aftermath from the pills-by-post process to include sepsis, hemorrhaging, embolisms, renal failure and trauma to pelvic organs, among other medical complications”, she said.

The limit for ‘DIY’ home abortion is supposed to be 10 weeks gestation. As the abortion provider BPAS states, one week’s difference, from less than 9 weeks gestation to a 9-10 week gestational age more than doubles the risk of an incomplete abortion from 3% to 7%.

Baroness Stroud highlighted that “there are at least 52 cases officially reported to the Department of Health and Social Care of women who were provided pills-by-post beyond 10 weeks gestation, including one case where the unborn child was at 28 weeks gestation (beyond the legal limit)”.

A leaked email from a Regional Chief Midwife at NHS England and NHS Improvement concerning the “escalating risks” around ‘DIY’ home abortion revealed that one woman was able to receive abortion pills at 32 weeks pregnant and mentions “3 police investigations […] linked to these incidents”, one of which is a murder investigation “as there is a concern that the baby was live born” after a woman used the ‘DIY’ home abortion service.

“Threat to vulnerable women and girls”

Alongside the medical complications of ‘DIY’ home abortion, the Baroness decried the potential for abuse and coercion, which becomes difficult to detect without in-person consultation.

She noted: “This poses a threat to vulnerable women and girls who are at risk from an abusive partner, sex-trafficking or child-sex abuse, as the home abortion could be used by their abusers as a means to more easily cover up trafficking or abuse scandals”. 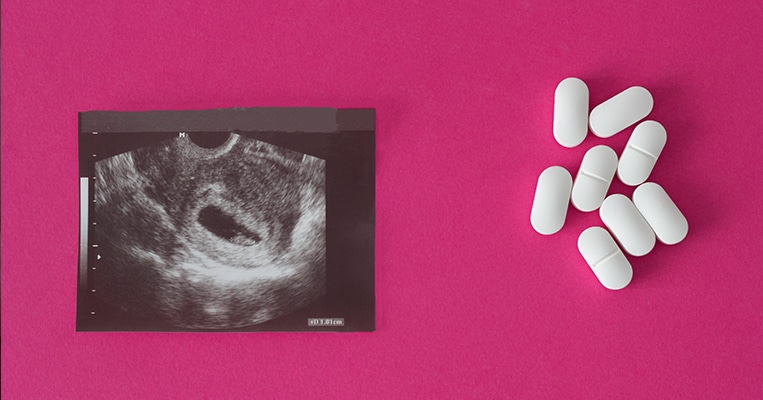 “Proven to be so dangerous”

Despite Government guidance encouraging people to attend medical appointments in person during lockdown, such access to physical healthcare has not been applied to ‘DIY’ home abortion, thereby leaving vulnerable women and girls to fend for themselves in their own homes.

As Baroness Stroud powerfully concludes, “it is crucial that the Government reverses these damaging concessions that were made at the beginning of the pandemic that have proven to be so dangerous, and restores protections for women during these unprecedented times, and reverses the concessions for at-home abortions”.

“The pre-COVID abortion law in England and Wales, although certainly a very bad and dangerous law, did at least provide some minimal protections against forced abortions and ensured at least a minimum of post-abortion care. Once abortion pills are sent in the post, no one can be certain who takes them and at what stage of pregnancy. The potential for complications and abuse is extensive especially considering that thousands of  women have procured an abortion via this method”.

“Baroness Stroud is absolutely right to call on the Government to rescind this appalling law, which was introduced with no parliamentary scrutiny and next to no discussion. The concern that abortion access be expanded at all costs is once again on clear display. The abortion providers distributing this pill and knowing the many risks involved are showing how little they actually care for women, let alone their unborn children”.

This is a www.righttolife.org.uk opinion piece