I am caught between two minds pondering on a proposal announced by the government in Bill 170, clause 22, which allows parents to leave the sex field blank on the birth registration when the gender of the child is unclear.

I am not professionally competent to say if this will help intersex people but I tried to understand the challenges faced by these people before forming an opinion.

Intersex is a biological reality that affects between 0.05 per cent and 0.7 per cent of children, according to the UN Human Rights office. It is when a child is born with variations in sex characteristics, including chromosomes, gonads, sex hormones or genitals that do not fit the typical definitions for male or female bodies.

Mauro Cabral, for Global Action for Trans Equality (GATE), an intersex person himself, during the Intersex Awareness Day of 2016 stated that “intersex people are not a natural third sex, we don’t have a third gender by definition, and leaving a blank sex assignment at birth is not the way to ‘create justice’ for us. We need to stop approaching intersex issues as if they were trans issues.

“Some trans people use intersex as a way of explaining who they are or to make sense of their bodies or identities. By doing this, intersex becomes just another way of saying trans. However, intersex is not about being trans, queer or non-binary: it’s about bodies and what happens to people who are born with them. We need to stop instrumentalising intersex to speak our truth as trans people”.

What Cabral proposed was to dismantle binary ideas about bodies and body shaming.

While I would join an initiative to fight body shaming, I cannot agree that in order to solve the challenges of intersex people we need to also deny human nature and the remaining 99.3 per cent labelled ‘binary’. Male and female are not an offence to intersex people, as people with eyesight are not offensive to the visually impaired.  We are simply born different; solutions should focus on inclusion, not elimination of who the rest are. 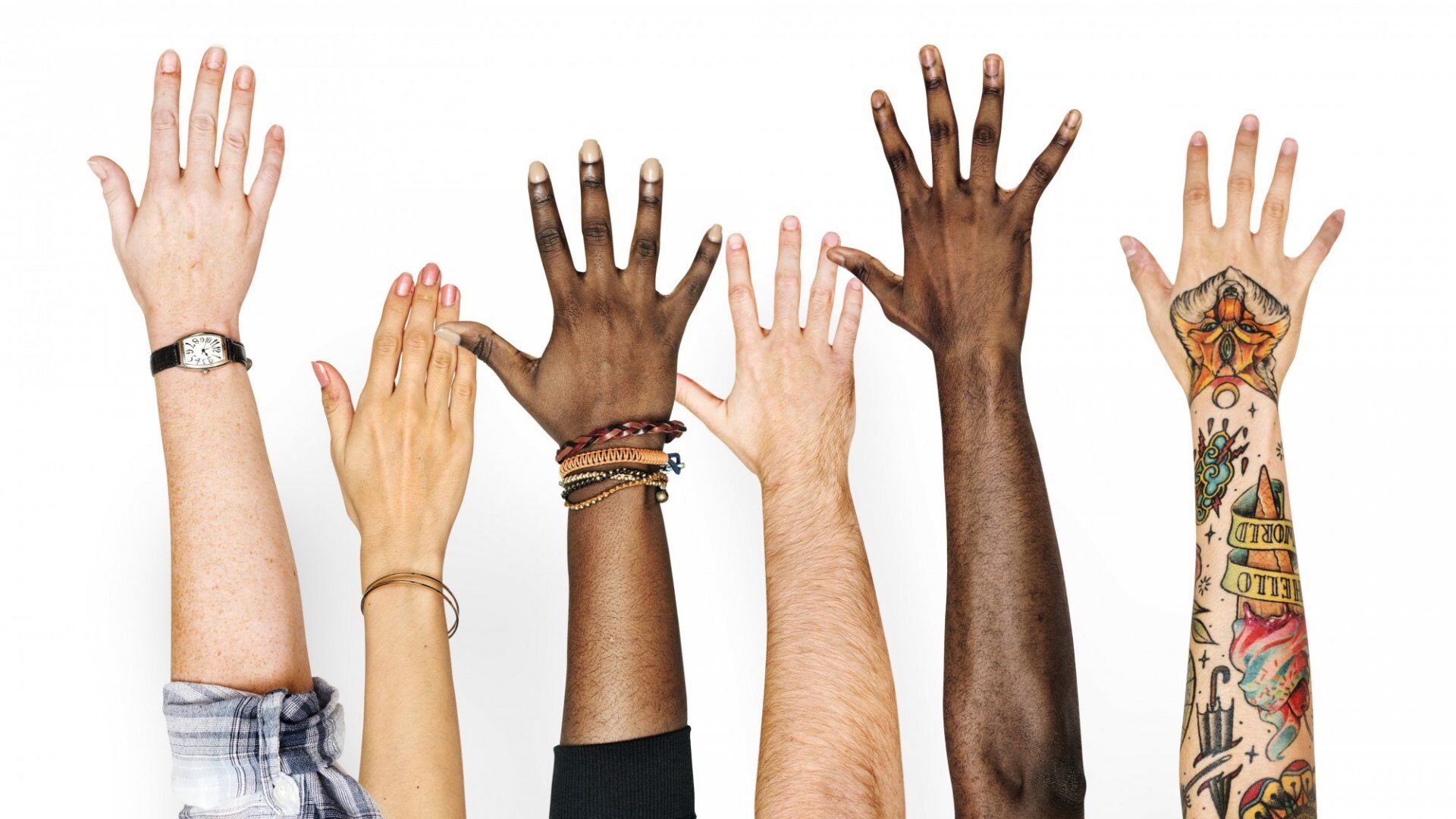 A recent article in Times of Malta, ‘Will children choose their gender now?’ (November 30), defended this amendment as it fosters “a wider acceptance of gender fluidity and/or non-heteronormative sexuality in local culture”, assuring readers that this amendment is harmless since “if a child is assigned a gender at birth they may later choose to change when they become an adult”; consequently, we should not find it difficult to allow parents to leave the sex identification blank.

Frankly, I find this argument twisted because an adult changing his or her gender classification is no justification for leaving a child genderless until adult age.

The gender fluidity theory suggests that gender is not fixed and, basically, today I may feel a man, tomorrow a woman and the week after a man again and so we should use neutral pronouns and classifications to allow for this fluidity.

The Times of Malta article tries to support the theory by quoting the American Psychological Association that defines sex as “assigned at birth, one’s biological status as either male or female” while gender as “socially constructed roles, behaviours, activities and attributes that a given society considers appropriate for boys and men or girls and women”.

However, this definition is not about gender fluidity but the distinction between sex and our gender roles within society, for example, the rightful claim of women that sex should not impose some stereotype gender roles, like women are housewives while men are the breadwinners.

So-called research quoted from a Jung Journal article defining gender fluidity as “an alternative to binary (male and female) gender identities” is becoming more common. Seriously?  The Jung Journal is not a scientific journal but a website in its own words of “a beautiful international quarterly publication offering feature articles, reviews, interviews, poetry and art”.    Not much of science or research.

I wrote this article because I do not think anyone’s children should become a social experiment called ‘gender fluidity’ that can damage those children that society should protect.

The study ‘Sexuality and Gender, Findings from the Biological, Psychological,and Social Sciences’ by Lawrence S. Mayer and Paul R. McHugh, both senior scholars in the Department of Psychiatry at Johns Hopkins University School of Medicine, which reviewed over 500 scientific articles, concluded that while gender dysphoria can start at the age of two to four, of those that pass through it, 80 to 90 per cent return to their original gender by the time they reach adolescence.

Transgender people today have the right to change their sex classification with significant ease. Confusing children before they even learn how to walk is wrong. Leaving sex blank for sexually-defined children will only impose confusion where there was none, with possible serious psychological and physical irreparable damage.

While questioning children should be assisted professionally and with sensitivity, too early affirmation is harmful to a child when research shows that 90 per cent of these children return to their original gender by adolescence.

Tonio Fenech is a former Minister

This is a www.timesofmalta.com opinion piece