“Can you be an athlete? You, pregnant? You, a mother? That depends.”

Home > Family > “Can you be an athlete? You, pregnant? You, a mother? That depends.”

“Can you be an athlete? You, pregnant? You, a mother? That depends.”

The message behind Nike’s advert mirrors the ultimate prolife slogan.

Nike released a new video advert to promote their maternity range. The message behind the advert is clear: pregnancy and motherhood do not prevent a woman from being an athlete—or, in actual fact, from following any other activity that she loves.

The message behind Nike’s advert mirrors the ultimate prolife slogan. Prolife organisations worldwide are constantly encouraging women in crisis pregnancies by stating that being a mother should not necessarily stand in the way of them achieving their dreams, whether it is to become an athlete, graduate from school, or have a career. Nike’s endorsement of this message is testament to the fact that the prolife culture in the United States seems to be gaining ground. This could indeed be life-changing for the prolife movement worldwide.

The empowering video, featuring pregnant women and mothers, opens with the questions: “Can you be an athlete? You, pregnant? You, a mother? That depends.”

It continues by defining what an athlete is: “Someone who moves; someone who gets it done, no matter what; someone who listens to her body; someone who defies gravity; someone who deals with the pain, hits her limit and pushes past it; pushing, pushing, pushing; someone who earns every single win.” Each defining phrase is backed by a resounding “You”, emphasising the fact that mothers are strong and that pregnancy is not a reason for them to quit the things they love doing. The video ends by reaffirming this sentiment: 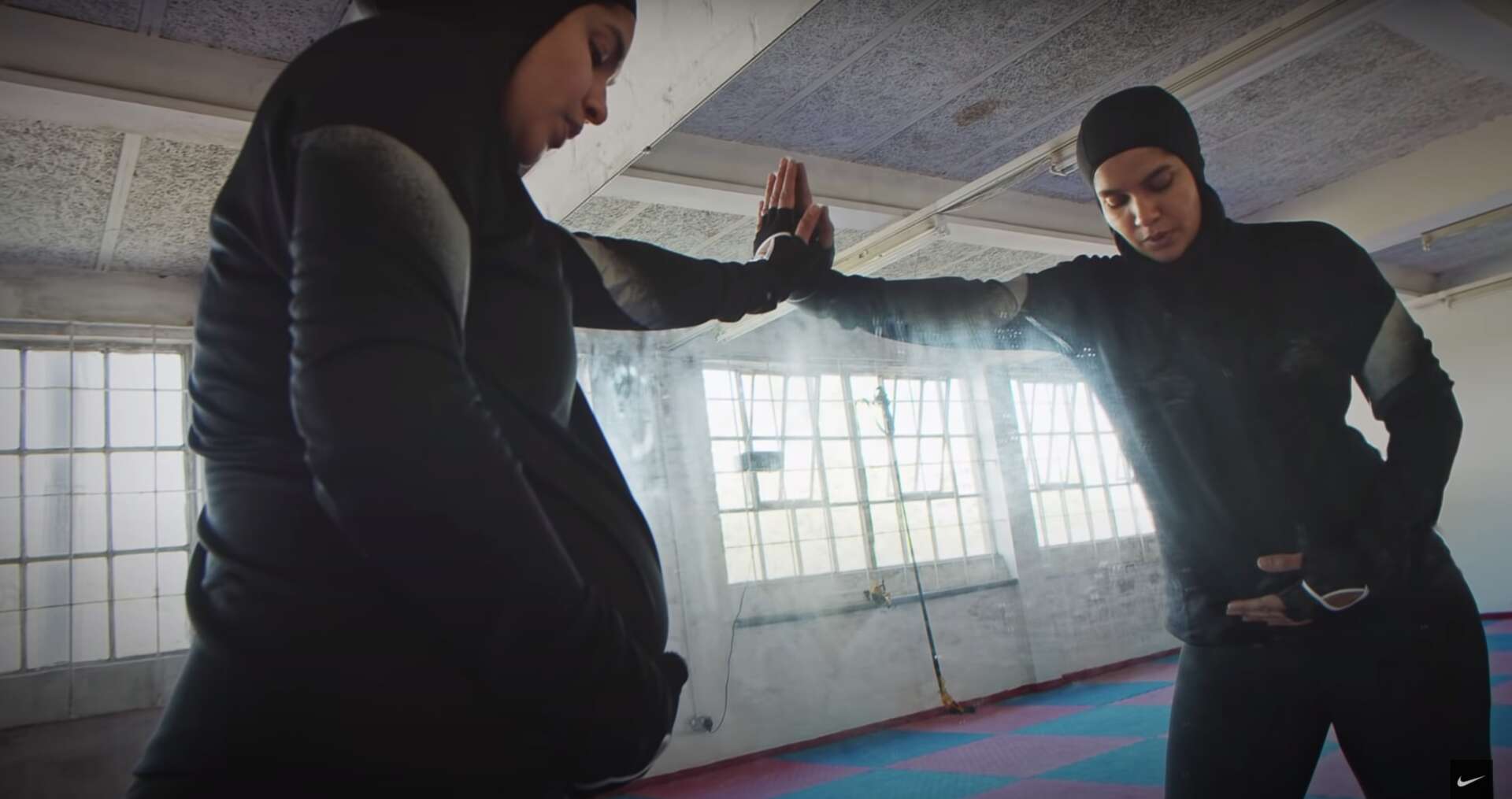 Nike’s powerful advert portrays various well-established athletes—among them tennis, soccer, and track professionals—in different stages of pregnancy and motherhood. These transformative experiences and life changes may feel overwhelming to a woman, especially when she is new to them. Pregnancy can indeed be the utmost test of stamina and endurance for a woman. But, as the advert ascertains, mothers are actually much tougher than they are given credit for.

It is truly empowering to acknowledge that women can be mothers and accomplish their life goals. If they cannot, no one can!