Bill no. 198 currently tabled in parliament is “seriously preoccupying” as Government may change the meaning and substance of words like ‘person’ or ‘life’ in Article 33 of the Constitution and may exclude “unborn children” from the definition of ‘persons’, Life Network Foundation Malta said in a press release.

The Life Network Foundation describes itself as a life affirming organization, where they work to raise awareness on issues related to human life, marriage, and family based on a Catholic ethic of life.

The Bill in question states:

“Where any Act, whether passed before or after this Act, confers a power upon a public authority which exercises regulatory, supervisory, compliance, investigatory or enforcement functions to impose a civil penalty, an administrative fine or other civil or administrative pecuniary or non-pecuniary sanction or administrative measure, such a penalty, fine, sanction or measure may be interpreted as constituting a punishment of a criminal nature and the infringement in respect of which the said penalty, fine, sanction or measure may be imposed may be interpreted as substantively constituting a criminal offence subject to the following provisions of this article.” 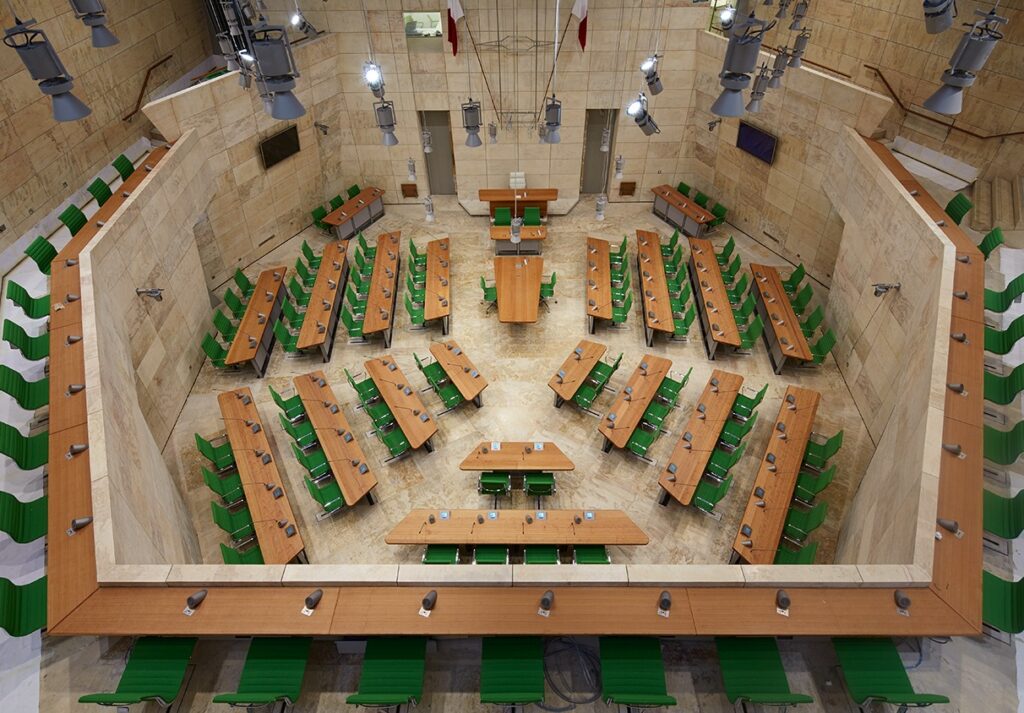 The Life Research Unit, which is the Advisory Legal Unit within Life Network Foundation, voiced their concerns over such a bill.

“It is very worrying that this bill may go against and nullify sentences of the Constitutional Court which have established that in all the stages procedures which may lead to administrative fines amounting to thousands of Euros, citizens have the right to appear in a court of justice, rather than in front of a tribunal, officials or public corporations,” the statement read.

The foundation said that the proposed Interpretation Act, the legislator is “trying to change the meaning of the Constitution with a simple majority in Parliament instead of the required two thirds.”

This is a “highly disquieting precedent”, the Life Network Foundation said, as according to them, if such a proposal comes into effect, “a nasty precedent will have been created, whereby in the near or distant future any Government enjoying a majority of one may change the meaning and substance of words” such as ‘person’ and ‘life’.

The foundation also said that the Government “will allow the Equality Board in Bill No 97 (Equality) to inflict large administrative fines (20,000 Euros fine and penalties of 500 Euro daily) on organisations and/or institutions who are deemed guilty by lay persons nominated by government of ‘discrimination’.” They said that, as the Constitutional Court notes, only the Courts of Law can impose fines and penalties like these.

“The Constitution should remain the highest protection for the law in our country. It is very important for people to be aware that this precedent can constitute a threat to the Constitution. Therefore, we call upon all NGOs and others who are conversant with the law to express their concerns as well. We request the highest authorities in the land, including His Excellency the President of Malta to ensure that the Maltese Constitution is not undermined.”

This is www.independent.com.mt opinion piece