The Pharmacy Council is concerned about implications on the pharmacy profession in the Equality Bill.

In a statement on Thursday, the council said the proposed law, which is aimed to provide a legal framework against discrimination, discriminates against pharmacists and other healthcare professionals and undermines pharmacists’ professional autonomy, moral convictions and integrity.

Moreover, it does not include a conscientious objection clause.

Pharmacists, in practising their profession, take decisions based on science and ethical principles inherent to the pharmacy profession and their conscience, the council said.

But the Bill’s articles seven and eight contemplate placing pharmacists into a conflict of conscience in relations to their legal obligations to render a professional service which goes against their conscience.

Acting against one’s conscience was also in breach of the pharmacists’ fundamental right to Freedom of Conscience and Religion as enshrined in the Constitution, the European Convention of Human Rights and the Charter of Fundamental Human Rights of the EU.

A similar call has already been made by doctors and the bishops have warned about serious implications on individual freedoms.

The council said it is most concerned about the proposed articles three and 32, the supremacy articles. 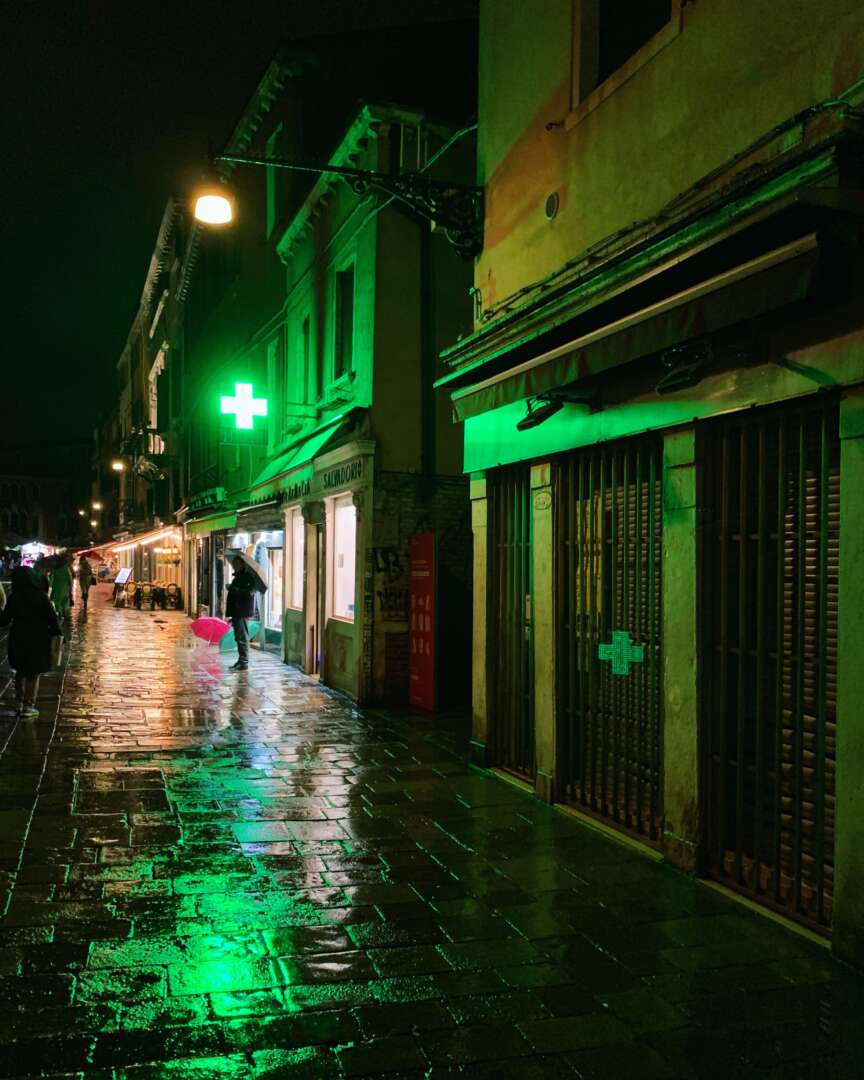 These rendered the proposed legislation supreme over any other present and future legislation, the code of ethics of the pharmaceutical profession and the oath taken by pharmacists to practice

“It is inconceivable that pharmacists would be obliged to render a professional service, which is in breach of the oath they have pledged to adhere to,” it said as it called for the deletion of article 32.

The council said it is imperative to include a conscientious objection clause under article six (exceptions).

“This clause must include a proviso stating that patients are informed of any conscientious objection in a timely manner, and that the State should make provisions to ensure access to lawful health services to protect patients’ rights.”

Malta as a Democratic State should ensure that pharmacists and other health care professionals are protected from a conflict of conscience and from any other form of discrimination, the council insisted.