Pope Francis, answering the pleas of Argentine women who are fighting for the rights of unborn babies, wrote a public letter to his home country this week urging its leaders not to legalize abortions.

According to the National Catholic Register, the grassroots group of pro-life women recently wrote to the pope, urging him to “help us by making our voice heard” in opposition to a new pro-abortion bill. Their letter and the pope’s response both appeared in the newspaper La Nacion on Wednesday.

Argentina is facing renewed pressure to abandon its protections for unborn babies and legalize abortion on demand. Earlier this month, President Alberto Fernandez announced plans to introduce a bill to legalize abortions up to 14 weeks of pregnancy, according to the Buenos Aires Times.

Wide-spread public opposition stopped a similar bill from passing in 2018, and pro-life advocates hope to do so again.

In his letter Wednesday, Pope Francis praised the women who have been fighting for years to prevent the violence of abortion in Argentina.

“The country is proud to have such women,” he wrote. “Please tell them for me that I admire their work and their testimony; that I thank them from the bottom of my heart for what they do, and that they keep going.”

REACH PRO-LIFE PEOPLE WORLDWIDE! Advertise with LifeNews to reach hundreds of thousands of pro-life readers every week. Contact us today.

The women who wrote to Pope Francis began meeting in 2018 to fight pro-abortion misinformation and advocate for the lives of women and babies in their country. One survey that they conducted found that 80 percent of Argentines oppose abortion, according to the report.

They told the pope that poor women and their children will be hurt the most if the pro-abortion bill passes.

Here’s more from the report:

The women told Pope Francis about being filled with “cold terror” after the abortion bill was introduced to the legislature last week, “just thinking that this project is aimed at adolescents in our neighborhoods.”

“Not so much because in the villa [shanty town] culture abortion is thought of as a solution to an unexpected pregnancy (Your Holiness knows well our way of assuming motherhood between aunts, grandmothers and neighbors),” the women wrote, “but because [the law] is oriented to cultivate the idea that abortion is one more possibility within the range of contraceptive methods and that even the main users must be poor women.” 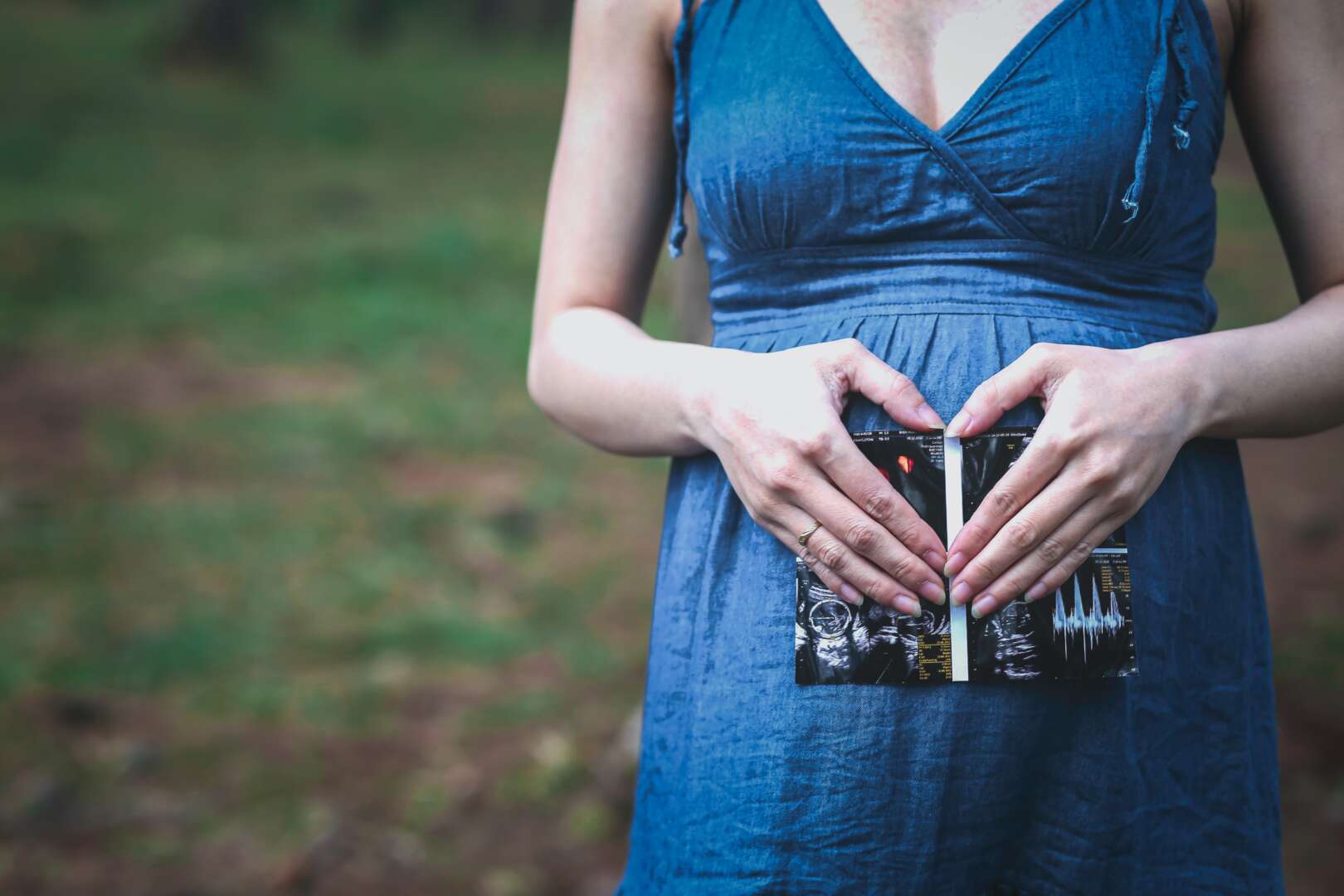 They urged Pope Francis to use his voice to help them fight against the idea that “our life is the unwanted one and that we do not have the right to have children because we are poor.”

Currently, Argentina protects unborn babies from being killed in abortions. Exceptions are allowed in cases of rape or threats to the mother’s life. Most countries in Central and South America protect unborn babies from abortion, but Fernández wants Argentina to change that.

“Legalizing abortion saves women’s lives and preserves their reproductive capabilities, which are often affected by unsafe abortions, but it does not increase the number of abortions or promote them,” he said earlier this month.

None of this is true. Abortions destroy lives, they do not save them, and pro-abortion laws jeopardize the lives of more unborn babies by putting the government’s approval on killing them. Pro-abortion groups often overestimate the number of illegal and unsafe abortions that occur in countries across the world, and some have admitted to lying about the numbers. Growing research also indicates that access to basic health care, not abortion, is what really helps improve women’s lives.

Pro-lifers have been making their voices heard to lawmakers. In 2019, approximately 2 million Argentines participated in the country’s March for Life in Buenos Aires. Thousands more protested in March after Fernandez first announced his plans to legalize abortion on demand.

A similar proposal to legalize the killing of unborn babies in Argentina failed in 2018 because of strong public opposition. But pro-abortion groups, backed by some of the richest men in the world, continue to put intense pressure on Argentina and other countries to legalize abortion on demand.