The Chamber of Pharmacists has written to President George Vella asking for his intervention to safeguard the right to conscientious objection for pharmacists and other health care professionals.

The request was made in view of the current debate in parliament on the Equality Bill which the chamber views as breaching this right.  It did not specify any examples, but over the past weeks Parliamentary Secretary Rosianne Cutajar insisted that every pharmacy in Malta should sell the morning-after pill.

In September, fourteen associations representing various medical specialities in a statement also called for the inclusion of a conscientious objection clause in the Bill, endorsing a draft amendment proposed by the Medical Council.

“Doctors should not be faced with clinical situations where they are forced to act against their ethical convictions or be deemed liable if they exert their freedom of conscience,” the associations said.

They argued that doctors should be allowed to refuse to prescribe treatment or perform procedures that violate their ethical convictions, even if such interventions are deemed legal by the state. 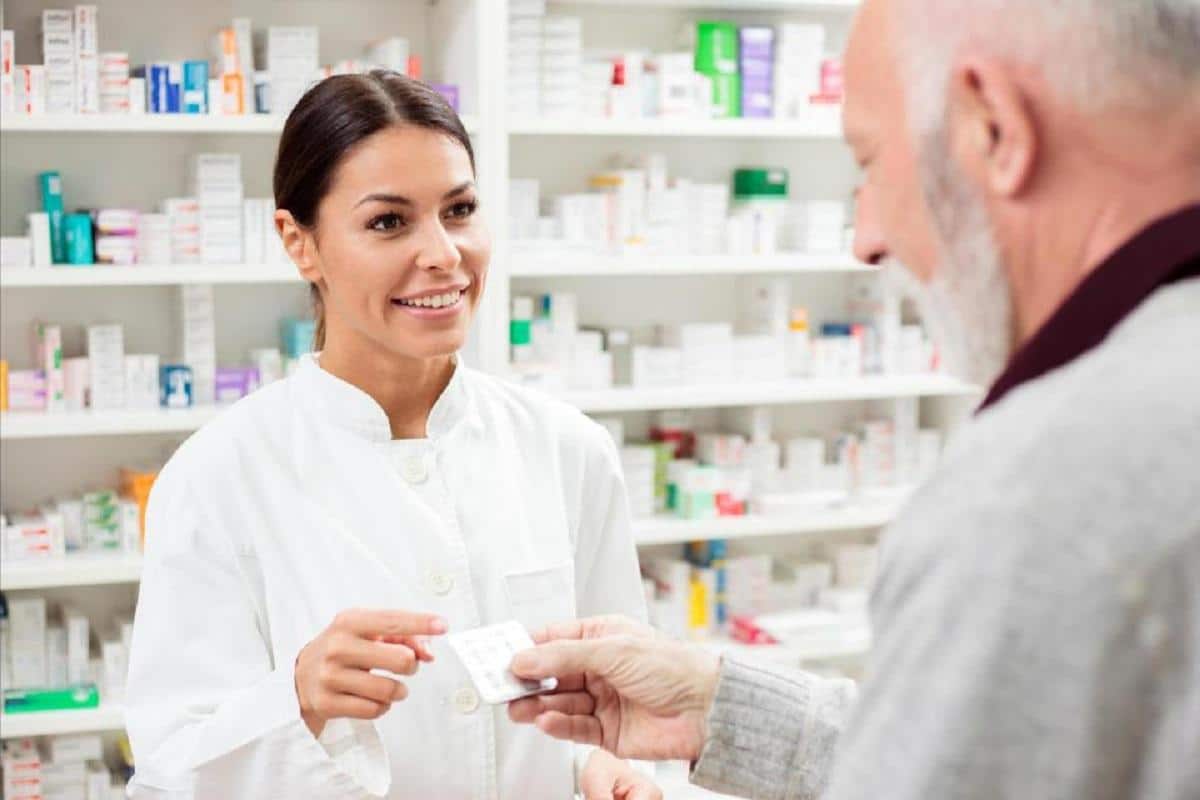 Malta’s bishops in a statement in September had also warned that the proposed law aimed at achieving equality and eradicating discrimination would have serious implications on individual freedom.

“The Kamra reiterates that under the watch of these persons who serve the Constitution and the people, pharmacists and other health care professionals must not be stripped of their right to freedom of thought and conscience in the context of legal health care.

“The Kamra which is a professional association and also a trade union takes a serious view of this matter and expects the State to be a guarantor of this right,” it said.