The president had indicated earlier in the week that he would issue the order and, on Friday night, he made it official.

“Every infant born alive, no matter the circumstances of his or her birth, has the same dignity and the same rights as every other individual and is entitled to the same protections under federal law,” the order reads.

With Nancy Pelosi and House Democrats rejecting the Born Alive bill over 80 times, allowing abortionists to essentially get away with infanticide, President Trump announced an executive order today that would require medical care be given to infants who are born alive after failed abortion attempts.

Law are already in place to protect babies who survive abortions are born prematurely but the laws are not being followed and not being aggressively enforced. The order would provide additional information and educate hospitals about the laws so they are followed properly.

“Despite these laws,” the order says, “some hospitals refuse the required medical screening examination and stabilizing treatment or otherwise do not provide potentially life-saving medical treatment to extremely premature or disabled infants, even when parents plead for such treatment.” 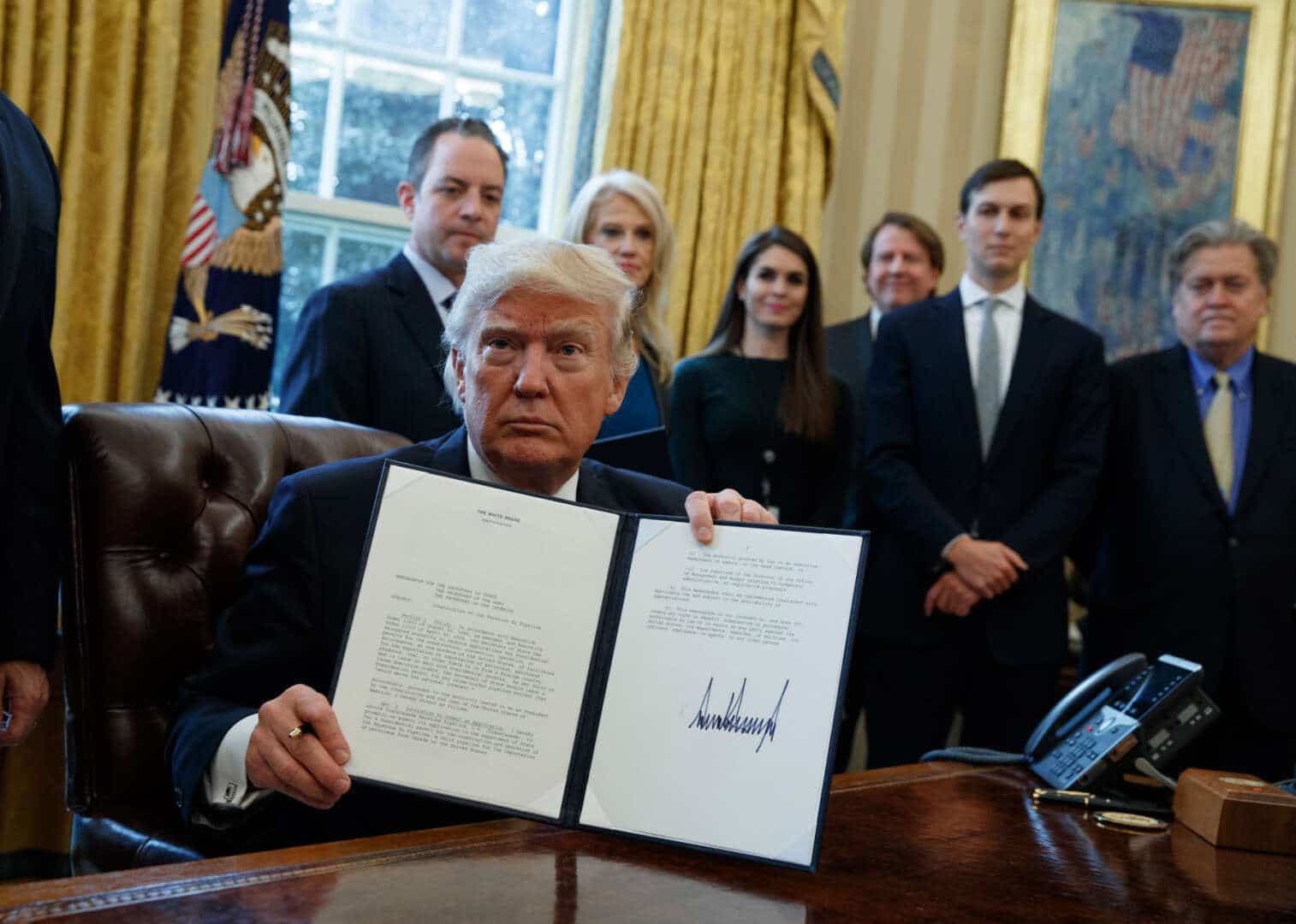 The Executive Order responds to concerns that hospitals have refused to provide medical screening and stabilizing treatment to vulnerable newborns, including those who are premature, born with disabilities, or born in medical distress.  The Executive Order explains that hospitals may issue these refusals “because they believe these infants may not survive, may have to live with long-term disabilities, or may have a quality-of-life deemed to be inadequate.”

“HHS’s mission is to protect the health and well-being of all Americans, and that means all Americans—including infants born prematurely and infants with disabilities,” said HHS Secretary Alex Azar. “The President’s Executive Order is another step by the most pro-life President in American history and ensures that we provide the same protections for innocent infants who are born premature or with disabilities that we provide for every other American.”

For instance, in May 2020, HHS determined that an Ohio hospital had failed in 2017 to ensure medical screening examinations required by EMTALA were performed for twins born prematurely (at 22 weeks gestation) who were not sent to the hospital’s neonatal intensive care unit and died within several hours after delivery 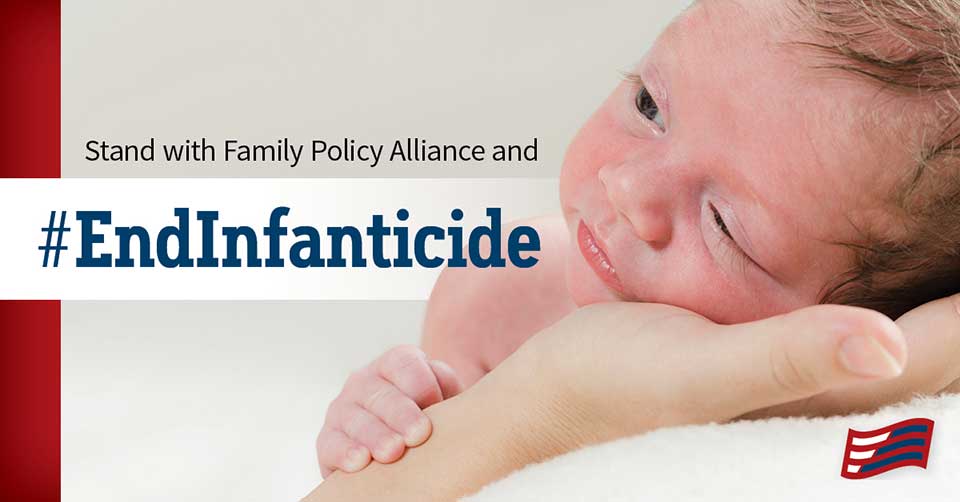 The Executive Order clarifies that all individuals, including these vulnerable babies, are protected under the law.  Examples of federal protections include:

The Executive Order places a number of requirements on the Secretary of the Department of Health and Human Services (HHS):

The Secretary is directed to issue regulations or guidance, as necessary, to implement this order.

Earlier in the week, President Trump signaled he would hand down the pro-life order.

“Today I am announcing that I will be signing the Born-Alive Executive Order to ensure that all precious babies born alive, no matter their circumstances, receive the medical care that they deserve. This is our sacrosanct moral duty,” the president said today at the National Catholic Prayer Breakfast. 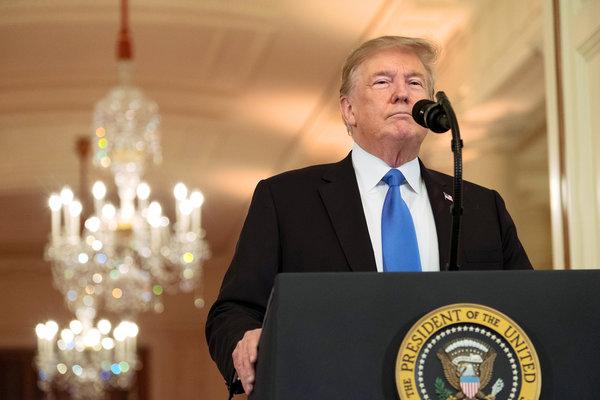 Leading pro-life groups told LifeNews.com they were delighted by the news.

The American Association of Pro-Life Obstetricians and Gynecologists (AAPLOG) celebrated President Trump’s announcement of a new Executive Order, saying “Prematurely-born infants are some of our most vulnerable patients. As a professional medical association dedicated to caring for both patients in question during a pregnancy — the woman and her unborn child — AAPLOG applauds this commonsense order.”

Dr. Donna Harrison, MD, AAPLOG’s Executive Director, said: “AAPLOG has advocated for our most vulnerable patients since we were founded decades ago. We released a Committee Opinion on Fetal Viability during the previous Administration, and we are pleased with this morning’s announcement by the President to ensure at-risk patients receive a consistent standard of care. This is a major victory for patients and providers.”

And Jeanne Mancini, President of March for Life, told LifeNews that this order adds to the long list of pro-life accomplishments during the Trump administration.

“President Trump once again has stepped up for life. His actions today provide necessary legal protections for some of the most vulnerable in society: survivors of failed abortions. These steps had to be taken because some Democrats in the Senate promised to block legislation that mandates basic medical care for children who survive an abortion – an extremist view shared by Vice Presidential candidate Kamala Harris. While any abortion is one too many, the reality is that Americans overwhelmingly want to see greater protections for the most vulnerable. These protections are a strong step in the right direction and the Senate should move quickly to codify the President’s Executive Order and pass Senator Ben Sasse’s (R-Neb.) Born-Alive Abortion Survivors Protection Act,” she said.

“President Trump’s executive order protects the youngest of patients and ensures that their right to life is defended to the greatest extent of the law,” said Carol Tobias, president of National Right to Life.

“We thank President Trump for his dedication to the right to life and for working to protect all innocent human life,” said Tobias. “He is a champion for the most vulnerable among us and committed to guarding the right to life of all babies—born and unborn.”

The new order comes as national polling shows Americans — including people who are “pro-choice” on abortion — oppose abortion up to birth and infanticide. And doctors indicate abortions are never needed to protect a woman’s health and women admit having abortions on healthy babies.

And a new poll finds a massive 17 percent shift in the pro-life direction after Democrats have pushed abortions up to birth and infanticide nationally.

H.R. 962, the Born Alive Abortion Survivors Protection Act, introduced by Rep. Ann Wagner (R-MO), ensures that a baby born alive after a failed or attempted abortion receives the same medical care as any other newborn. It would also penalize doctors who allow such infants to die or who intentionally kill a newborn following a failed abortion.

Joe Biden has never denounced the rejection of the anti-infanticide bill and his running mate Kamala Harris voted to block it in the Senate.