Watch out for your rights! – Arthur Muscat

Home > Equality > Watch out for your rights! – Arthur Muscat

Watch out for your rights! – Arthur Muscat

Equality ministry is antagonising many citizens, institutions and organisations

It would be a very condemnable undertaking but you may wake up one morning short of money and decide to stage a bank robbery. Rest assured that if you eventually action your criminal plan and get caught, unless and until your guilt is proven, beyond reasonable doubt in a court of law, your innocence status is protected.

For such alleged offences you will now be a priori considered guilty and you will remain so unless and until you manage to disprove your accuser and prove your innocence.

Furthermore, facing your accuser, you will have to prove your innocence not in our established law courts, with all the guarantees of impartial and experienced magistrates and judges, no, not at all. In respect of such offences you will be tried by a sort of board made up of four lawyers plus a lay person, appointed to judge and sentence you on the basis of a majority vote.

The four lawyers on this board must each have five years’ work experience in issues relating to the right to equal treatment and non-discrimination. Explicitly, the fifth lay member must have at least five years’ experience working in this equality ‘sector’.

Now don’t we all know about the prevalent mindset of most operators in this ‘sector’? Is anyone convinced of the impeccable credentials of such members for impartiality? These people, judges in what will be a court of law, will have the power, if you do not manage to prove your innocence, to slap you with a whopping €10,000 fine, plus a tarnished reputation.

In addition to setting up the board, these acts will endow an existing Equality Commission with further very extraordinary powers. For example, measures for the advancement of gender balance, in public and private institutions, will fall within the remit of this commission with extremely enhanced enforcement powers. The filling of vacancies in the public sector may, or will, through quotas, be made subject to gender balance considerations.

Due to such quotas, as imposed, inferior male applicants, to fill quotas, may take precedence over better qualified and meritorious females. Gender balance may, or will be made to, take precedence over meritocracy and this is how these acts will mess up another human right, a right to be considered on your worth and not on your gender. This intrusion into the right to select on merit may extend into the private sector in, for example, appointments to the board of directors of private companies. 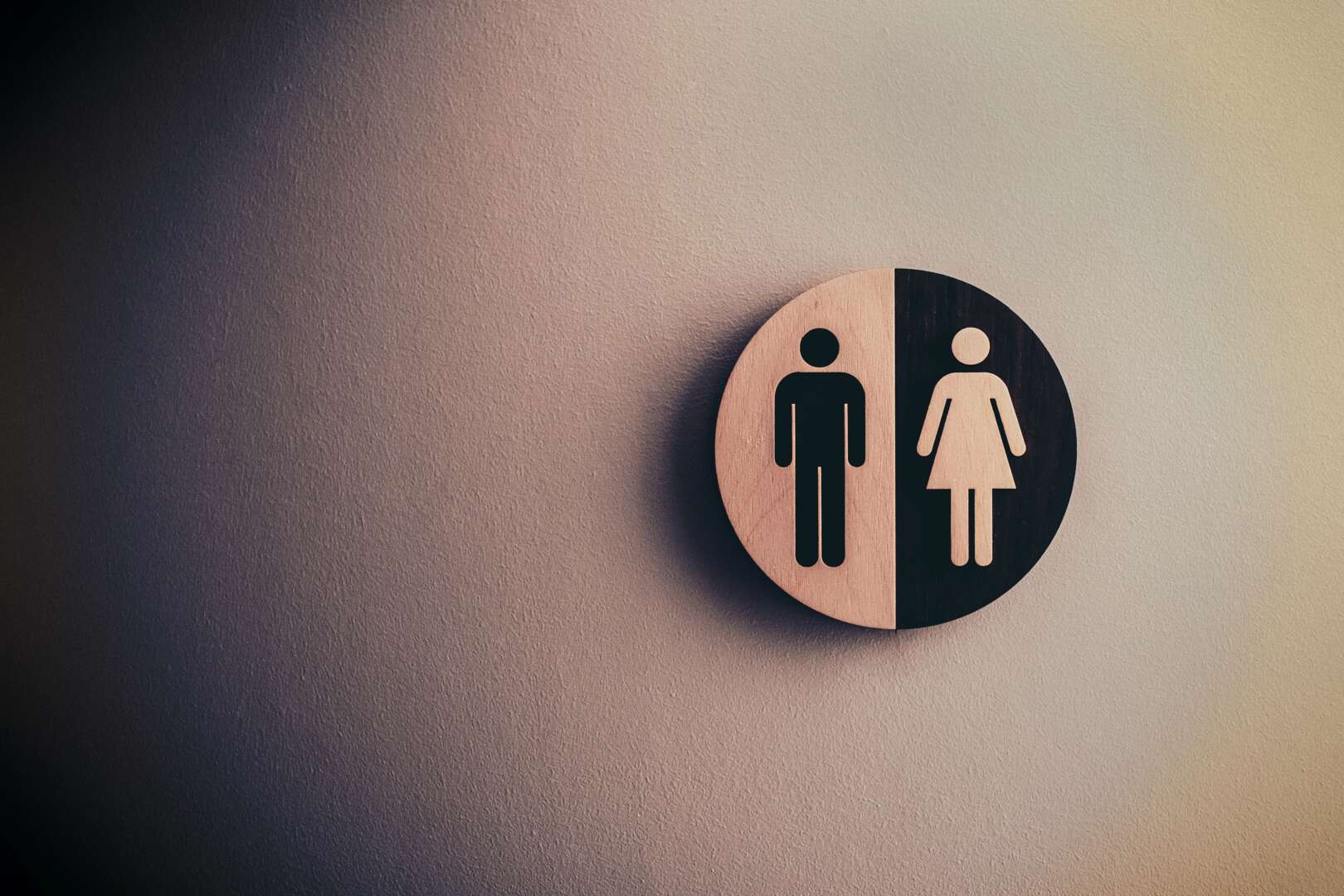 It has been established that the proposed ‘equality act 2019’ and the ‘human rights and equality commission act 2019’ go far in excess of EU discrimination and equality legal requirements. It appears that particular ambiguous and experimental clauses of these acts will be scrutinised by EU observers eager to see the outcome of this intrusion into delicate and risky unexplored territory.

Is Maltese society so far advanced and liberal on these issues to become the leader and inspiration to the rest of Europe? I am not at all convinced, more so when I recall that, way back, former minister Helena Dalli flippantly expressed herself in the sense that, to her, a vast section of the Labour electorate was unable to comprehend the outrageous implications of particular proposed pieces of legislation.

Few people are realising how powerful lobbies of ‘minority groups’, seemingly controlled by extremists, facing a ministry engaged in a vote harvesting exercise, have run away with a preposterous and exaggerated discrimination and equality agenda. To be fair, many entities are now reacting as their members will be negatively affected by these acts as drafted. Doctors, pharmacists, conscientious objectors, employers, Church authorities, education professionals, so many focused NGOs, and significantly so many citizens have raised serious objections to these acts and are currently engaged in fighting their cause.

No doubt, we do need some updated legislation to counter persistent unacceptable and shameful treatment of women and minority groups. We do need to make possible clear and timely justice procedures to victims of discrimination and inequality. We need effective rules and more resources that will strengthen the ability of a commission like the NCPE to continue influencing society to change, to make people behave in a fair and non-discriminatory manner.

However, it is one thing to influence and educate towards ethical behaviour but it is completely something else to bully, push and coerce towards arbitrarily defined behaviours and this backed up by an abusive legal framework.

We should be careful before we invent additional tribunals that we do not need, tribunals that do not feature due guarantees of fairness and impartiality to accused citizens.

The positive features of our judicial set-up need to be strengthened, more appointments of, and training for, judges and magistrates, more streamlined and timely judicial proceedings that will make justice more expeditious, less costly, less intimidating and easily accessible to all.

Surely from a jurisdictional angle competently tackling issues of discrimination and equality is not an unreachable objective.

The ministry responsible for equality must understand that these acts, with their many aggressive and erroneous clauses and definitions, are antagonising so many citizens, institutions and organisations. Equality and prevention of discrimination, correctly considered, are issues that should have us converge and unite and not cause alienating confrontations.

Short of completely dropping them, the ministry must definitely revisit these two draft acts and erase those passages that threaten the rights and perturb the peace of mind of the vast majority of citizens.